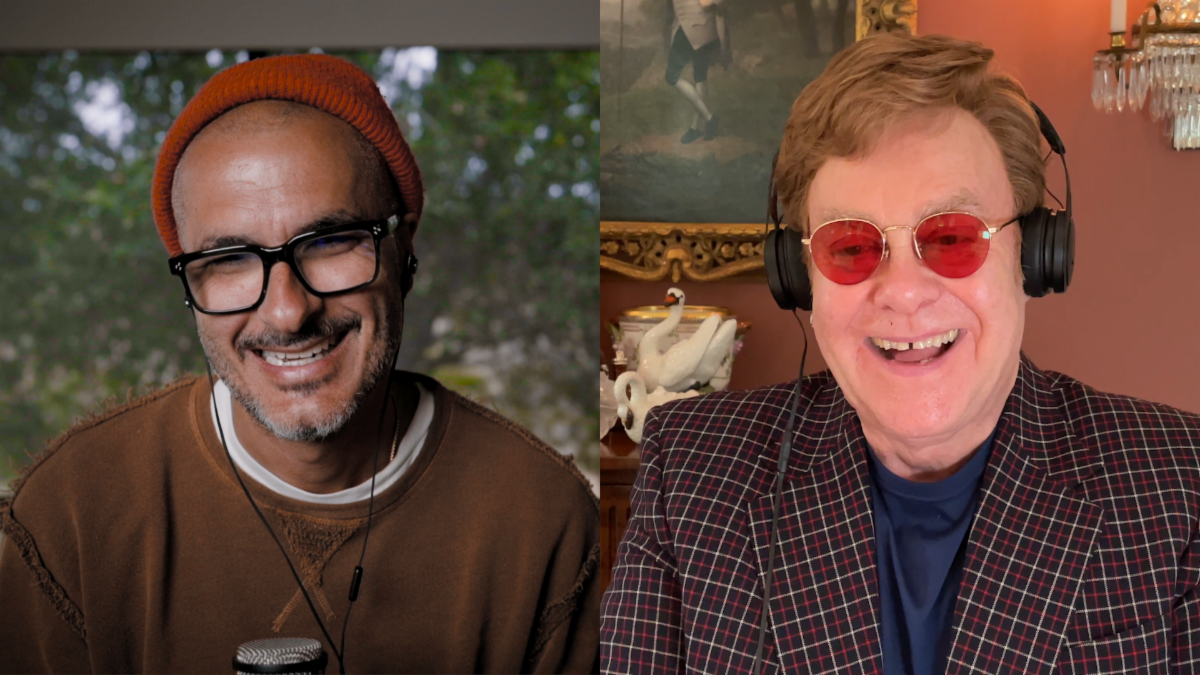 Prog-Rock Legends, King Crimson, Announce “Music Is Our Friend” North American Tour Dates For 2021 Gibson Gives Raises Over $2.5 Million Dollars Worldwide, Exceeds Expectations in Mission to Give the Gift of Music One Guitar at a Time