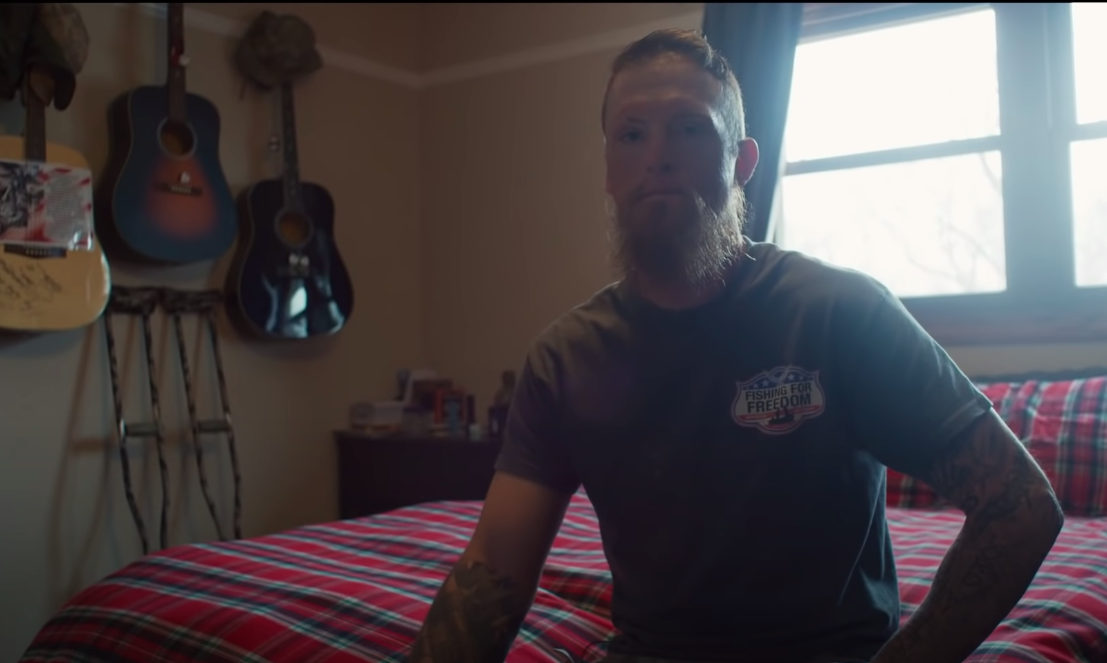 In 2013 Jesse Schertz was the first CreatiVets veteran to go through the songwriting program. With the help of songwriters Rob Blackledge and Noll Billings of BlackJack Billy, “Until It Feels Like Home” was written.

WITH A LITTLE HELP FROM HIS FRIENDS, ANTHRAX'S CHARLIE BENANTE ANNOUNCES NEW ALBUM, SILVER LININGS Live Music Is Coming To Ravinia As The Festival Grounds Announce Plans To Host Concerts This Summer