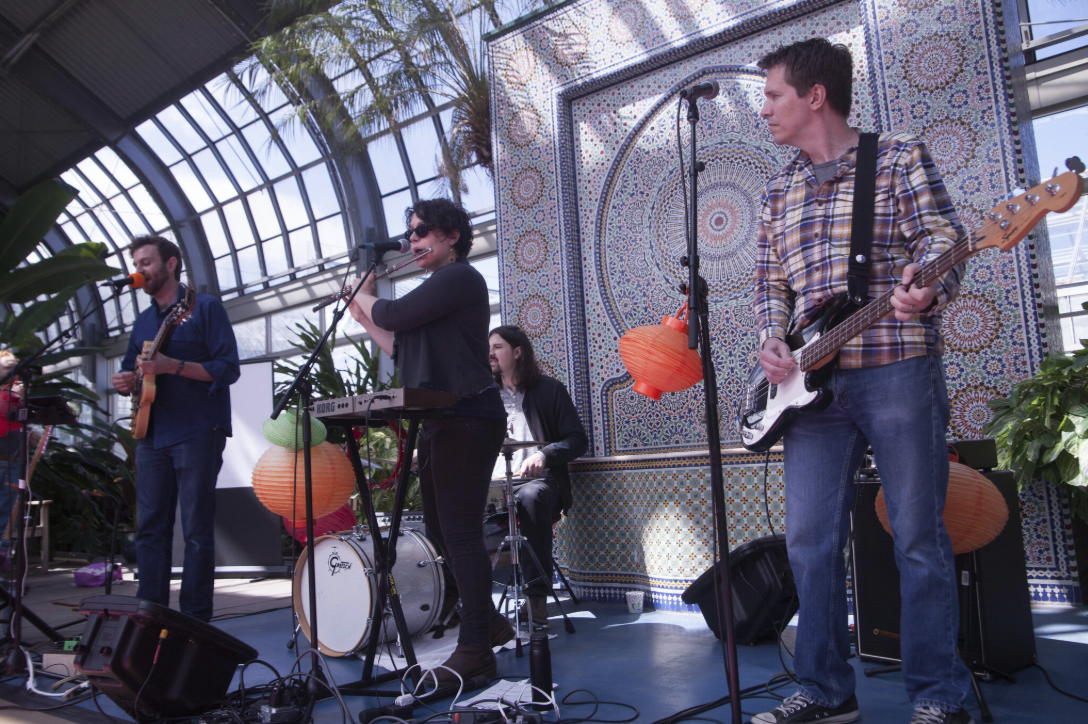 The popular free Juicebox will entertain and educate young children and their families with a schedule of music, dance and performances at the Chicago Cultural Center and the Garfield Park Conservatory.

With its engaging performances in a kid-friendly setting, the free-admission Juicebox programs are geared toward the “stroller set” and enjoyable for the whole family. Children will experience a diverse range of artistic and educational presentations, with hosts regularly inviting youngsters to move, dance and otherwise interact with performers.

The fall program begins on Friday, September 6, and will continue on the first and third Friday of each month at the Chicago Cultural Center (78 E. Washington St.) and following Saturday of each month at the Garfield Park Conservatory (300 N. Central Park Ave.) through December. The program resumes in January and will continue through May. All performances take place from 11–11:45am unless otherwise noted. For more information, visit chicago.gov/juicebox.

Justin Roberts and the Not Ready for Naptime Players

Three-time Grammy Award nominee and “all-star” of the indie family music scene, Justin Roberts has been creating the soundtrack to families’ lives for over 20 years.  His devoted fan base enjoy classics like the fist-pumping “Pop Fly” and parent favorite “Stay-At-Home Dad” with its very own 80s pop anthem song break.

No Juicebox on September 20/21

Mr. Singer leads Chicago’s most energetic band rocking all pre-Ks and early Graders who like to dance, laugh and rock-out!  Along with his wife, the sparkling singer Kerry Appleberry, the dynamo drummer Marius Mustard and occasional special guests, the bigger-than-life performer brings clever original songs along with some fun punky favorites.

Bollywood Groove is a Bollywood dance, fitness and entertainment company offering 35 classes throughout the Chicagoland area. Their kids’ program teaches children about the different regions of India, including the language, culture, and of course…dance.

Through the eyes of our furry, featured, scaly and shell-dwelling friends, Animal Farm blends original songs, educational comedy and interactive storytelling to explore social and emotional learning, community and self-expression. The group’s 2018 album We Are One won a National Parenting Product Award, a Mom’s Choice Award and a Parents Choice Recommended Award.

Wendy & DB are a dynamic duo from Chicago who encourage the curiosity and imagination that flourish naturally in children. With positive lyrics honor inclusion and compassion, the award-winning duo’s melodic, interactive and contagious songs delight all, from newborn to one hundred and two!