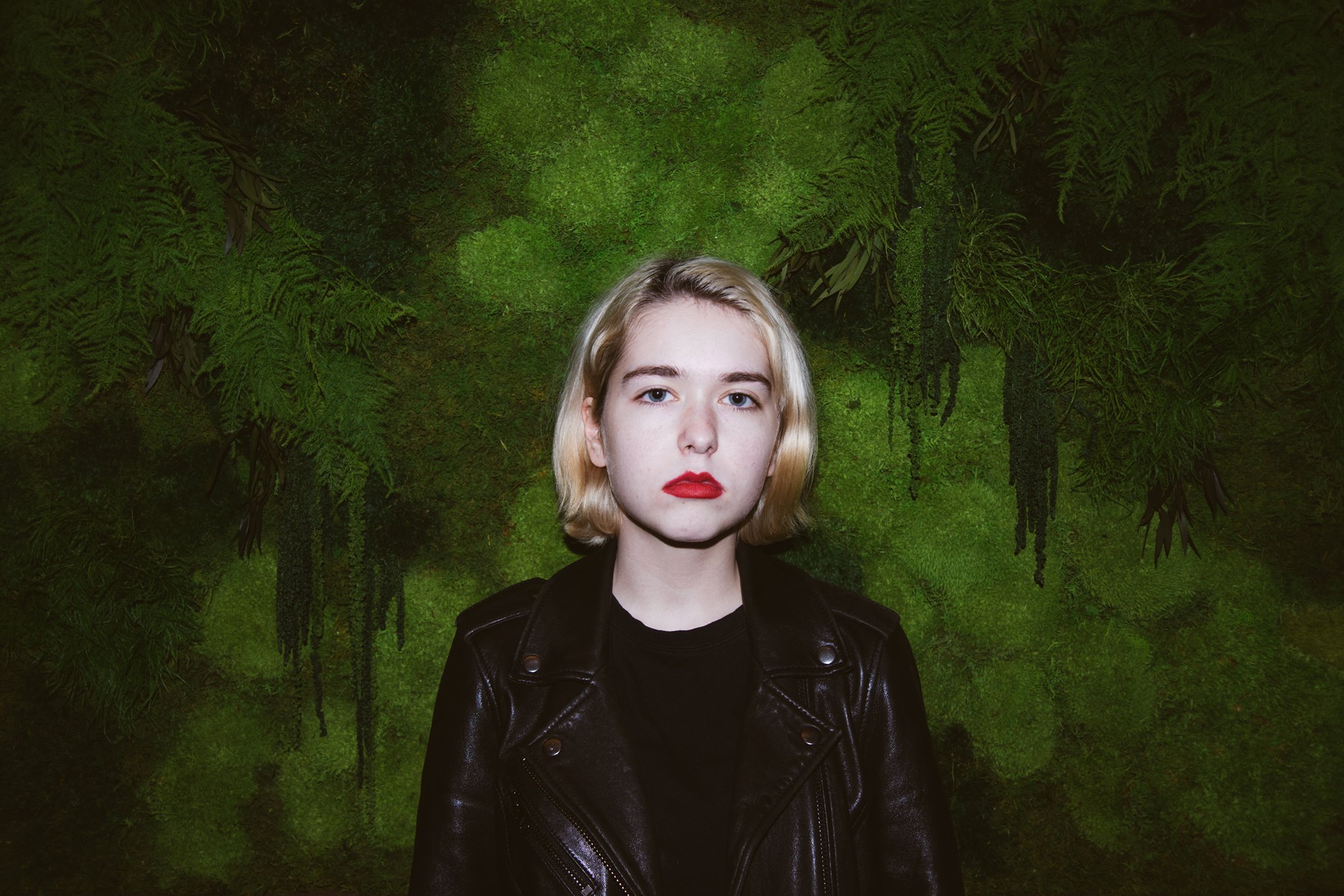 Most would-be rock stars dream of success during their teenage years, but if you’re as talented as Lindsey Jordan (aka “Snail Mail”), that timeline bumps up a bit.

At just 20 years old, Jordan has captivated the indie rock community for the last couple of years since the release of Snail Mail’s debut album, Lush, in 2017. Combining the best elements of seminal ‘90s acts like Liz Phair, Sebadoh, Veruca Salt, and The Breeders without ever seeming derivative, tunes like “Pristine,” Lush’s debut single, “Full Control,” and “Heat Wave” bristle with an energy beyond Jordan’s years, and her growing success is evidenced by the fact that she’s not only on the bill for Pitchfork Festival next weekend but also headlining Thalia Hall on Saturday, July 20th. Stay tuned to In the Loop for full coverage of what promises to be an amazing show with one of indie rock’s brightest new stars.