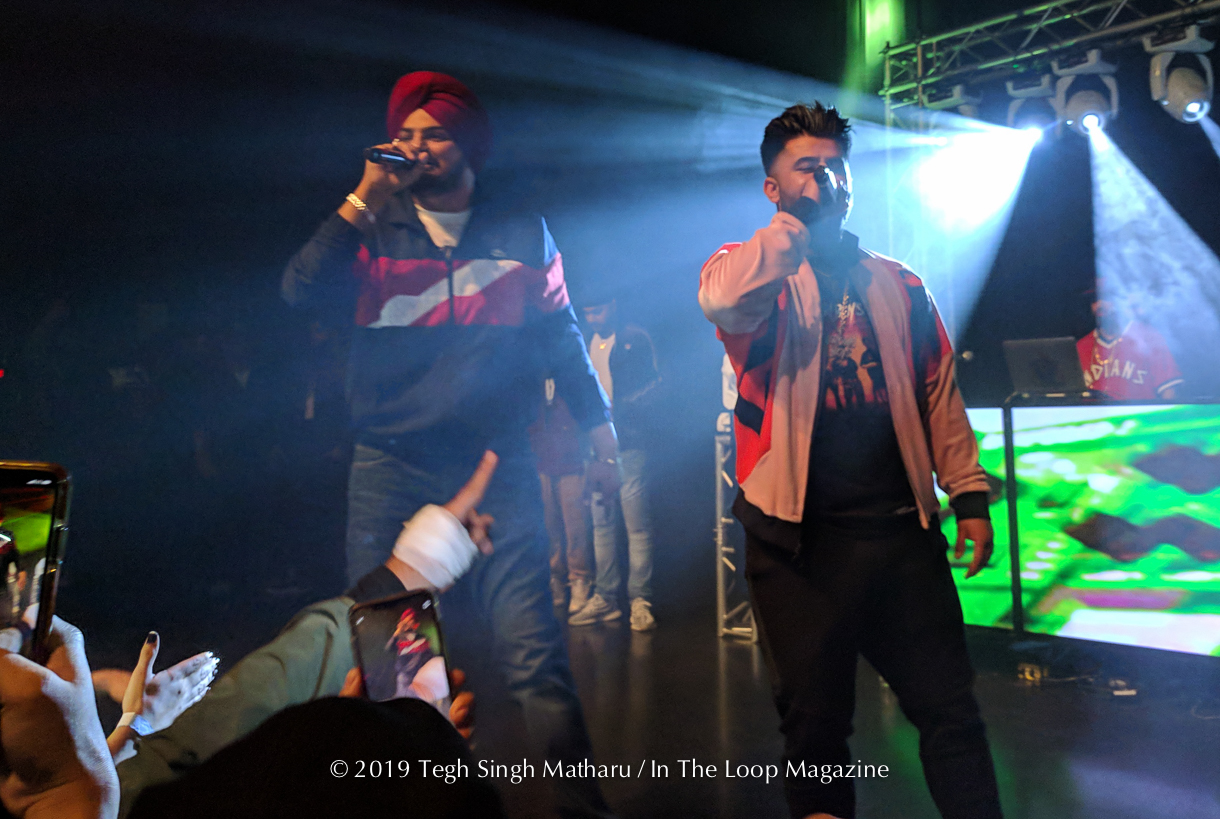 Belonging to the Punjabi Sikh community as I do carries with it certain demands. Many of them run the gamut from always shelling out presents whenever you visit relatives, eating until your belly is about to burst, to always showing up to a movie if there happens to be a Sikh or rather, a turbaned Sardar in it like in Wes Anderson’s the Life Aquatic with Steve Zissou. Perhaps though, the chief demand of being a Punjabi Sikh, is to always cherish the gift of music. As Sikhs, a love of music is the spirit that animates the rhythm of our lives from the folk tales we tell, the devotional songs sung in the temple, and those sung in the fields otherwise, known as bhangra.

Characterized by the rollicking beat of the dhol, the lively pluck of the tumbi or one-string banjo, and the soaring voice of the singer, bhangra is a genre of Indian music that is deeply connected to the identity of the land and people of Punjab in north India and enjoys a significant amount of overlap with western musical tastes . Over the years, interest in bhangra first exploded in the United Kingdom, particularly in Birmingham, in the early nineties when artists such as Bally Sagoo and Apache Indian fused reggae beats with traditional bhangra songs while the Britpop band Cornershop scored a major hit with their heavily Punjabi-influenced song “Brimful of Asha”. While bhangra flourished in the UK due to the vibrant Indian and Carribbean communities there, it struggled to gain traction here in the United States, with only the singer Bikram Singh releasing the breakout album American Jugni. Despite the lack of an American bhangra scene, the genre attracted enough interest from the greater music scene with artists such as Jay-Z, Wycelf Jean, and Snoop Dogg appearing on several bhangra songs by Punjabi MC, DJ Rekha, and other artists.

Lately however, it seems the independent spirit that made the UK bhangra scene such a watershed for Punjabi culture has largely petered out. Now, over-produced bhangra music has become the norm as the experimentation and fusion heard in the nineties has given way to bhangra songs that sound more Bollywood than Punjabi folk, and more trap than dancehall reggae. Whether or not one can argue about the direction of the genre, one cannot argue with the fact that the chief of this new bhangra current is the singer Sidhu Moosewala. Accompanied by Sunny Malton and the producer Byg Byrd, Moosewala’s rise has been meteoric and borderline inexplicable. Asserting overtly masculine notions of violence and promoting an overall thug sensibility hitherto unheard of in bhangra, Moosewala’s music nevertheless has found an audience, has racked up millions of views on YouTube, and is the subject of many hilarious memes. As things stand, Moosewala is the biggest bhangra artist in the world and yesterday he stopped in Chicago at Park West as part of their national Brown Boys tour.

So on a rainy Saturday night, many people braved the cold to see three of the biggest players in the bhangra game take the stage in their only Midwest appearance. When I arrived, a large crowd milled around the stage while a many others congregated by the bar. Although the show meant to start at eight, the DJ spun a mix of Bollywood and bhangra music until Moosewala and company took the stage atnine. Up to that point, the venue became a big dance party filled with raucous and drunk people who were quick to showcase their bhangra moves. While they were jamming, I instead waited for a friend of mine at the front of the stage who later warned me to move to the back since the front could turn violent. In fact, his worry was warranted since someone in the audience was stabbed at a previous Moosewala show in Canada. Furthermore, when the show really began, the audience by then was already drunk and rowdy.

Things got worse as the show went on. First off, there was no dholi, which is a staple in any ordinary bhangra performance. Instead, there was the commonplace hip-hop set-up consisting of only a DJ booth where Byg Byrd spun the set and nothing but the entourage hanging around the stage. The songs themselves were the typical bro-bhangra songs, such as “Jatt di Maqabla” and “So High”. However, to tell the truth, I did not pay attention due to the fights that broke out in front of me, the effort I needed to fend off all the drunks elbowing my face, and the struggle to breathe as everyone in the crowd squeezed together as if they were in an Indian railroad station. The rampant aggression on display worsened owing to the absence of any form of crowd control and created a dangerous situation. Now to circumvent any questions of my unfamiliarity with a bhangra show, I felt and still feel that having been to a number of punk shows and the veteran of a number of mosh pits I can tell the difference between aggression and enjoyment. There is an underlying joy to moshing, made even more so by the fact that when anyone gets hurt in a mosh pit they are immediately helped. At the Moosewala show, there was none of that. It was nothing but pure unadulterated aggression and I hate to say it, toxic masculinity in all its glory.

Regardless of how dangerous the atmosphere was to the women and children there, Moosewala and Malton sauntered and peacocked around the stage while their entourage looked blankly at the audience. Whenever Moosewala strode to the edge of the stage, the crowd went wild. When he grabbed the hand of one burly guy, he went wild like a girl who just saw Justin Bieber. If there was better crowd control, I expected people to be showing off their bhangra chops, but since everyone scrunched against each other and the ground was slick with all the alcohol spilled any type of dancing was a wash. Moosewala and Malton, though did command the stage in their own way by acting aloof from the audience by bizarrely checking their phones in the middle of their set. Lazy stage production and presence aside, Sidhu Moosewala put in a good set that appealed to all of the fans in the audience. For all the nitpicking thus far, Moosewala was indeed a phenomenal singer. Even above all the raucous shouting and fights breaking out over the place, his voice possessed that singular power heard among only the best bhangra singers and it is easy to see how he became so popular. By the time the set ended, Malton, Byg Byrd, and Moosewala toasted the audience and exited the stage. At the end, everyone stumbled for the exit, slipping over themselves, and yelling at each other while waiting for their Ubers. Others were busy licking or ignoring their wounds. One man interrupted my friends to convince us to go to the Concrete Cowboy while ignoring a gaping cut that dribbled blood from the corner of his eye. Altogether, what I hoped would be a chance to reconnect with my culture only turned out to be successful attempt to survive and endure.

Within the scope of bhangra as whole, I think, Moosewala and others of his ilk represent bhangra at its nadir. Gone were the joy, the fun, and the exhilaration of doing bhangra with others in my community. Instead, I encountered an atmosphere of aggressive posturing and peacocking that ruined the experience. Furthermore, at a broader level, his type of bhangra manufactures a bullshit thug narrative in a genre that up to this point functioned well separately from such a subject. However, entering the show as someone who is a straight-up Moosewala fan, I would say the show was an all-around success regardless of how unsafe the place became. Again, he put in a good performance and controlled the stage in his own way. Byg Byrd’s beats were rather good even if he was only on the DJ booth. However still, the show would’ve been better if there was at least a dholi. As myself, I will say the show was ruined by the environment and in every show, the environment plays the decisive factor in dictating the experience an individual can have. Because the situation in the venue became dangerous, I was merely glad to have survived the show. Altogether, if you are a die-hard Moosewala fan, then see him live. For everyone else wait for G. Sidhu.