Review: Murder By Death, The Other Shore And Touring Through Chicago 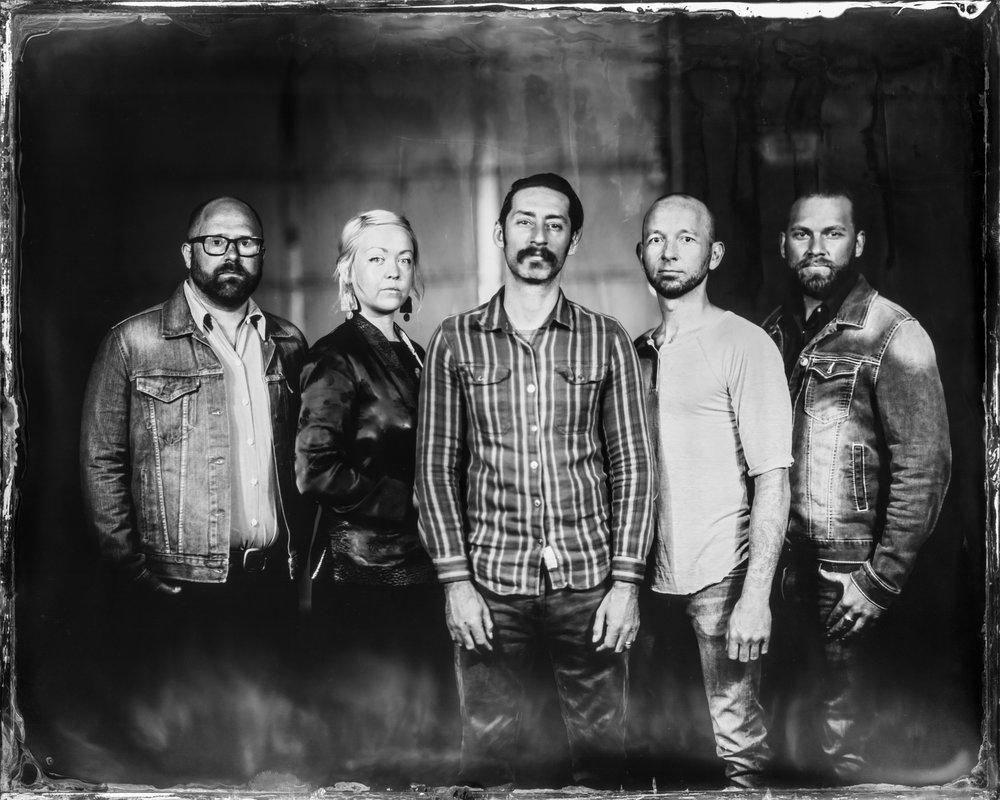 Concept albums are tough to pull off, and with a few exceptions, they’ve typically become the domain of progressive rock and metal bands. And while Indiana quintet Murder by Death have been largely lumped in with the alt-country and Americana crowd, that would be oversimplifying, as they’ve made it a habit of drawing gothic, folkloric elements into their music, creating an atmosphere and unique approach to those genres that is solely their own.

MBD’s new album The Other Shore is an excursion into a futuristic story of two lovers in search of each other, and it deftly functions on both fronts – if the listener want to follow the lyrical trajectory of the story, that’s there to be had. But as guitarist/singer Adam Turla croons about lost love over the melancholy shuffle of “Chasing Ghosts” or describes an apocalyptic landscape in “Last Night on Earth” with the pain and power that calls to mind Johnny Cash’s American Recordings era, Murder by Death yet again prove that there’s far more to them than genre boundaries would dictate.

For tickets to the upcoming show at Metro on Saturday October 6th, click here