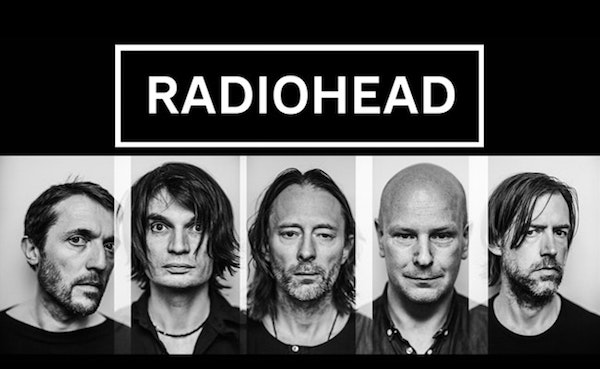 A limited number of W.A.S.T.E. pre-sale tickets will be available beginning February 21st. The rest of the tickets will then go on sale on Friday, Feb. 23rd and Saturday, Feb. 24th. Head to Radiohead’s website for more information. Additionally, you can grab tickets here. Update – Feb. 23rd: A second show has been announced in Chicago for July 6th.

Today’s announcement is somewhat surprising as guitarist Ed O’Brien previous cautioned fans that the band’s touring in 2018 would be limited to a previously announced South American trek scheduled for April. The band had otherwise planned to focus on solo projects: Greenwood recently scored films for Paul Thomas Anderson’s Phantom Thread and the forthcoming You Were Never Really Here starring Joaquin Phoenix, while frontman Thom Yorke is working on a film score of his own for a remake of the horror cult classic Suspiria. Yorke has also expressed an interest in reactivating Atoms For Peace, and O’Brien is eyeing a 2018 release for his debut solo album.