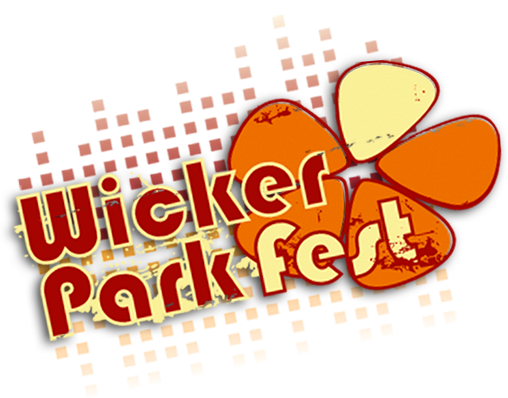 Wicker Park Fest is a music-first festival, always attracting some of the summer’s most sought-after acts. Since the beginning, the iconic live music venue located in Wicker Park, Subterranean, has been a partner in curating the festival’s lineup. Wave 1 bands announced today are as follows (more acts TBA in subsequent release):