Ann Wilson Live In St. Charles Illinois Wrapping Up Tour With The Classics 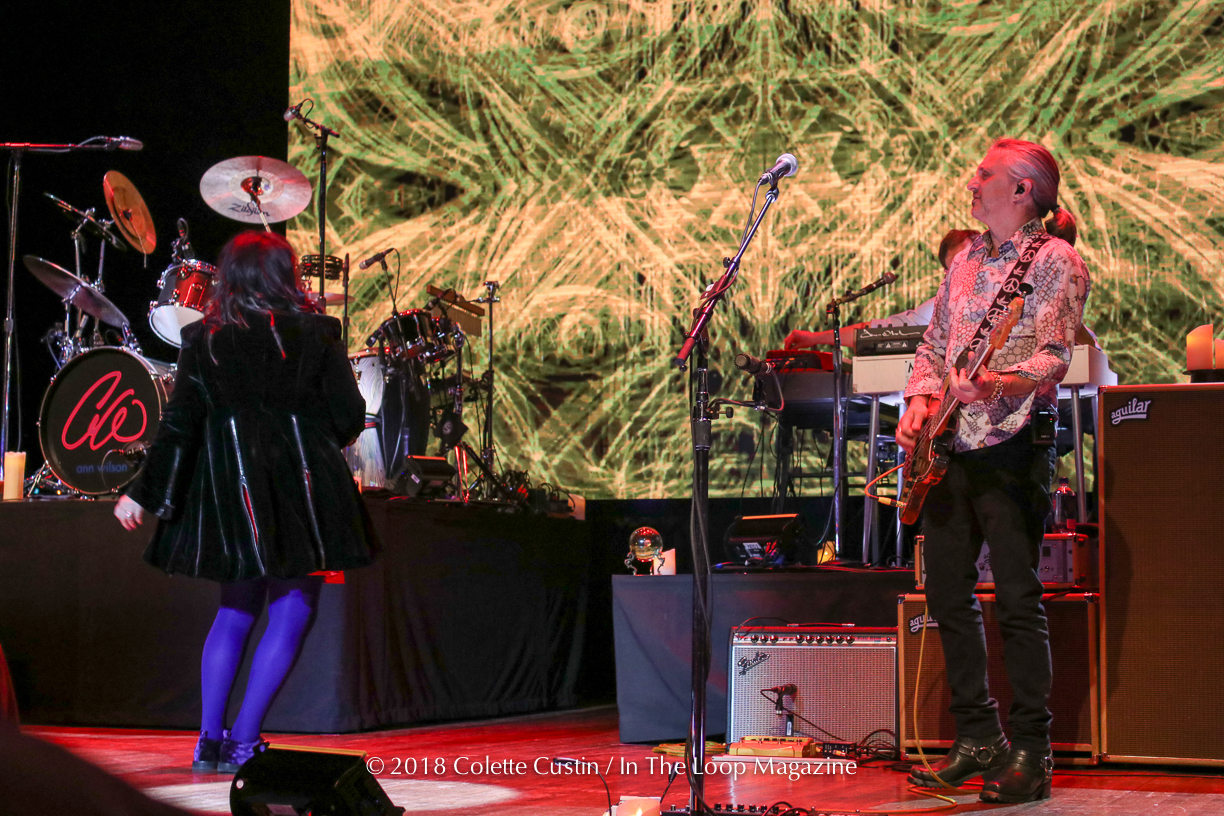 The Arcada Theater in St. Charles, Illinois, has made it a habit of bringing legends to its stage, and a legend is exactly what the capacity crowd got on Sunday night when Heart’s Ann Wilson stopped through on the final leg of her 2017-2018 tour.

Opening with a blazing version of The Who’s “Real Me” followed by Heart classics “Barracuda” and “Crazy On You,” Wilson proved from the get-go that her voice remains one of the greats in rock history, and her love for being onstage couldn’t be more apparent. The setlist was loaded with surprises, as the current tour has focused largely on cover versions of some of Wilson’s favorites, though that came with a qualifier – these were not straight cover versions as one might expect. A sultry version of Screamin’ Jay Hawkins “I Put A Spell On You” and a percussion-heavy reimagining of the Eagles’ “Life in the Fast Lane” offered new perspectives on the lyrical narratives of both tunes; indeed, ‘reimagining’ seemed to be the order of the night, as even tunes like Heart’s ‘80s classic “Alone” underwent rearrangement.

With a new album on the horizon this summer, the inclusion of a new tune or two would have been interesting to see, but the intimately curated setlist offered a unique look at Wilson’s past influences and potential future.

For photos from the show at the Arcada Theatre, click here