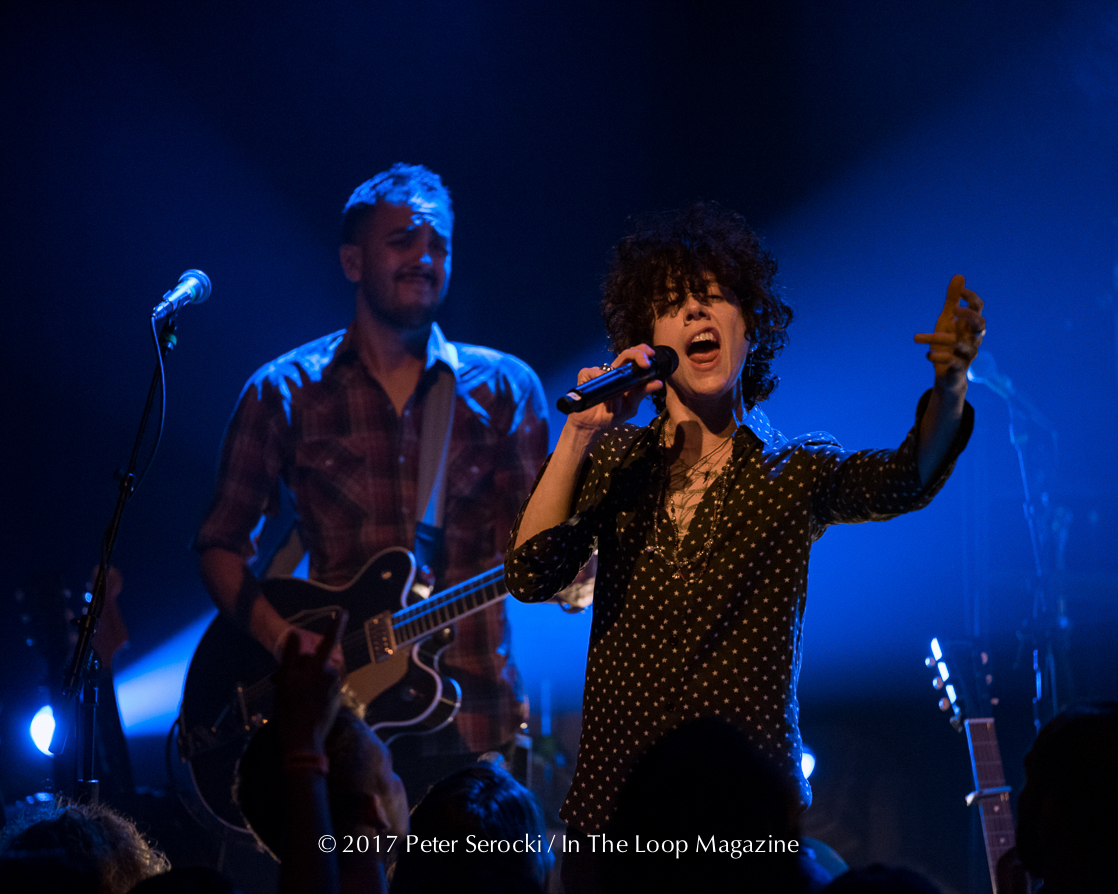 Back in Chicago after 10 months Laura Pergolizzi better known as LP welcomed her fans to a sold out show at Lincoln Hall. The house was packed and people were standing on the stairs and blocking the doors just to get the glimpse of her and hear her music. Still touring off of her newest album “Lost on You” release in December she doesn’t seem to ever rest. Great music, voice out of this world, amazing performance, I have no doubt LP could sell out larger venues, so don’t miss her next next time she’s back in town, whenever that might be.