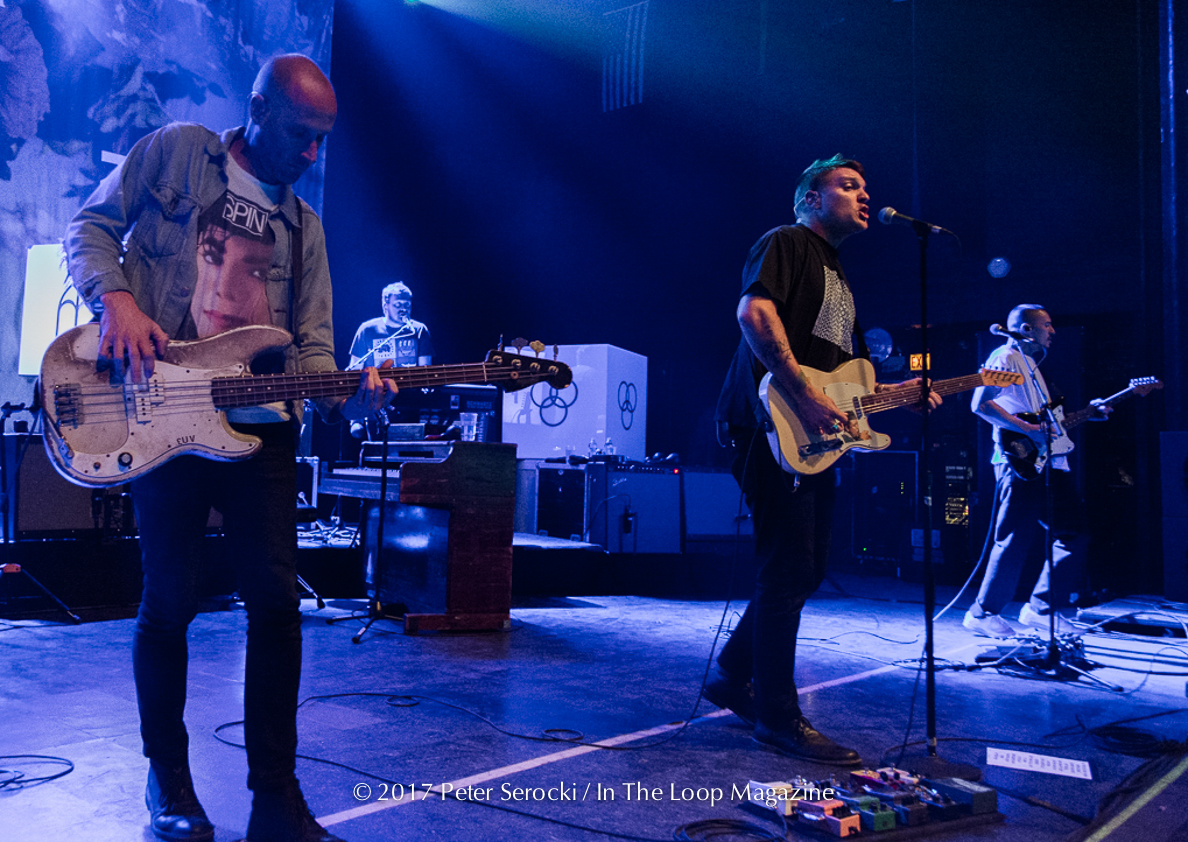 Its been few years since the last studio album (2014’s Hold My Home) from Cold War Kids, but in just a few short weeks we’ll see a new release hitting shelves. The sixth album, “L.A. Divine” will be out April 7th. In the meantime, we had a chance to see the group rock the stage at the Riviera Theatre.

The show opener was Middle Kids and the lead singer, Hannah Joy, getting the crowd going with her fresh Indy-pop vocals straight out of Sidney, Australia.

By the time the indie rockers from Long Beach took the stage the air in the venue was a buzz and they did not disappoint. The Cold War Kids played for well over an hour performing all of hits as well as music from their upcoming release, “L.A. Divine”. The pure energy of Nathan Willetts vocals was contagious, so was the whole performance.

The fans waited too long since the last album and finally were able to get the glimpse of what’s coming. The new single “So Tied Up” is already available on your favorite streaming app, but you will have to wait just a bit longer to hear the rest.

If you get a chance to see them live, do it. Their energy, crowd response and hits alone make it a memorable show.

For photos from the show at the Riviera Theatre, click here

19. Something Is Not Right