Morrissey Cancelled Chicago Stop and Rest of US Tour 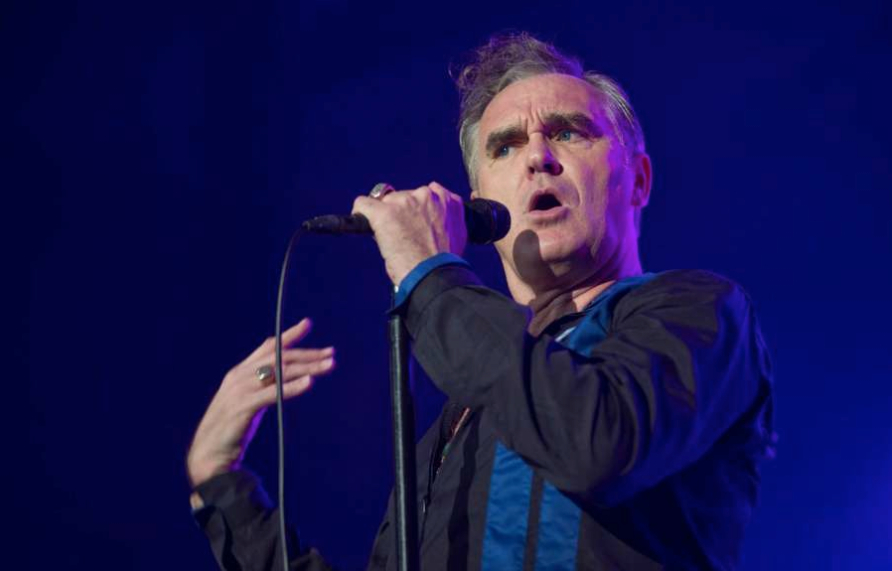 Well, it’s happened again. Morrissey cancelled another show in Chicago and this time, the rest of the US tour. There has been no reason given, but the Morrissey camp did release a statement saying that all tickets will be refunded and there are no rescheduled planned.