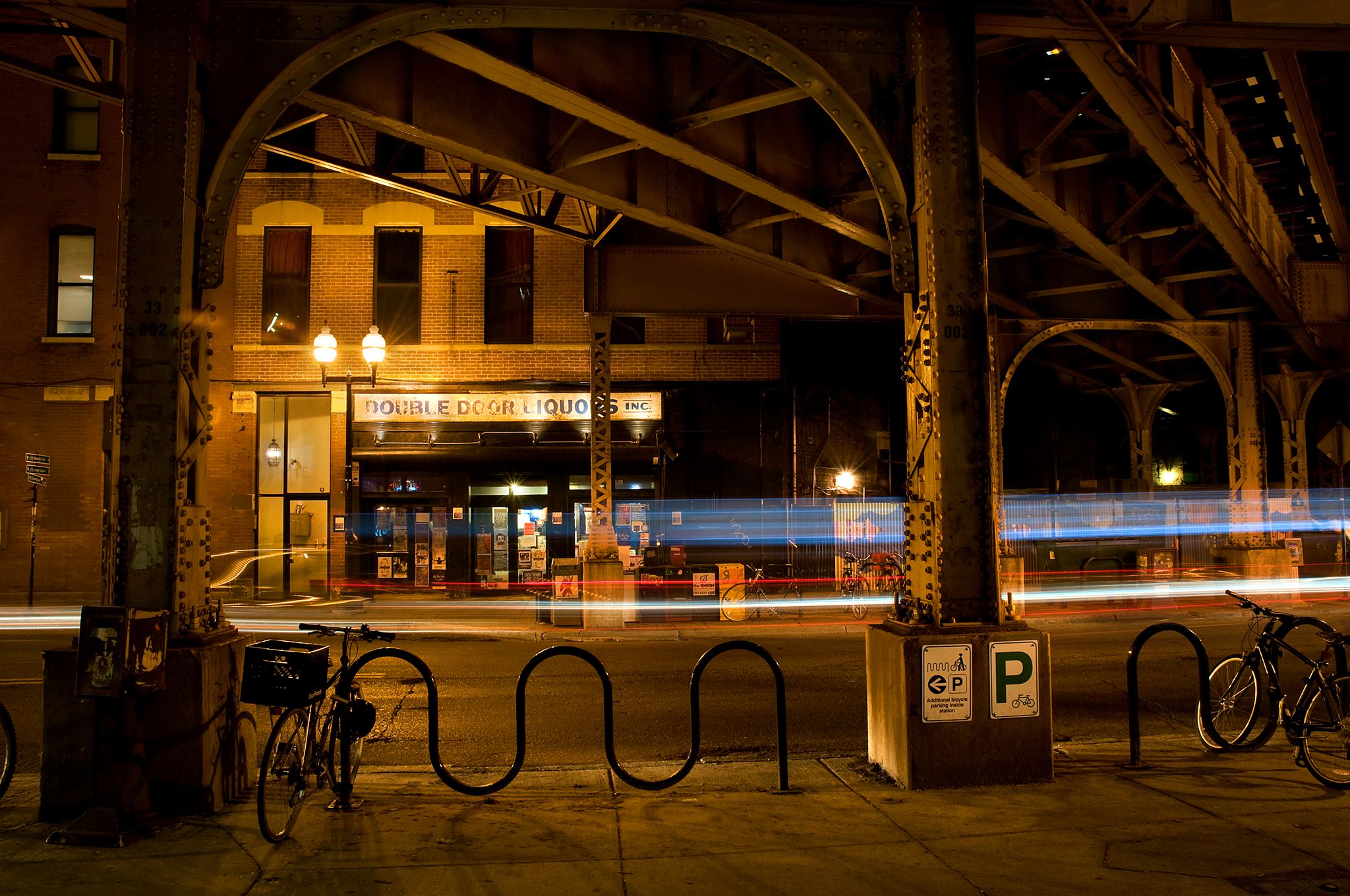 Chicago, IL –  Double Door has filed a Notice of Appeal to preserve its legal rights to stay in its current Wicker Park location.  Double Door continues to negotiate with their Landlord to resolve the dispute during this time.  The venue is also currently booking and announcing shows into 2017.

Double Door has been in negotiations with its landlord since fall 2015 regarding its lease extension options.  Since opening in 1994, the legendary music venue has been a staple in Chicago’s music industry, supporting the city’s music and arts. Since opening in 1994, the venue has hosted an eclectic, diverse, and often famous variety of live music and entertainment. Ranging from a secret Rolling Stones concert in 1997, to Rise Against filling in for a last-minute cancellation in 2003, to Sonic Youth playing a Lollapalooza after party in 2006, Double Door’s stage has seen some of the best from up-and-coming local acts to international superstars. And sometimes, those local artists end up becoming the superstars.

Stay up to date with Double Door’s show listings at www.doubledoor.com