X – ReZoomed! One Night Only In Chicago 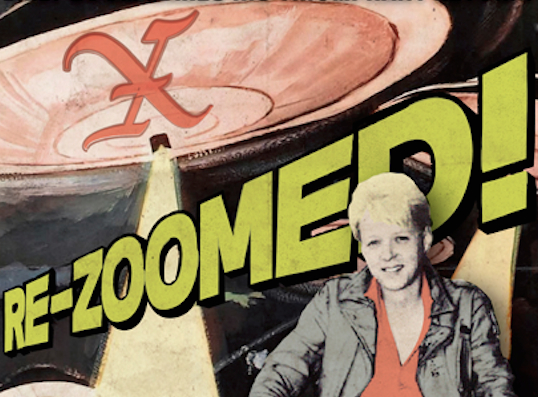 The recently reformed and regroup legendary punk rock band from LA, X, is back and in full force! After a time out due to health problems, legendary guitarist, Billy Zoom is back!

Formed in 1977, X quickly established themselves as one of the best bands in LA’s flourishing first wave punk scene. Featuring vocalist Exene Cervenka, vocalist/bassist John Doe, guitarist Billy Zoom, and drummer DJ Bonebrake, their debut 45 was released on the seminal Dangerhouse label in 1978. While these songs were later re-recorded for their second album, the versions on Adult Books / We’re Desperate reveal X’s raw talent for totally sincere songwriting and stripped-down rock n’ roll.

Don’t miss there only Chicago stop this summer!