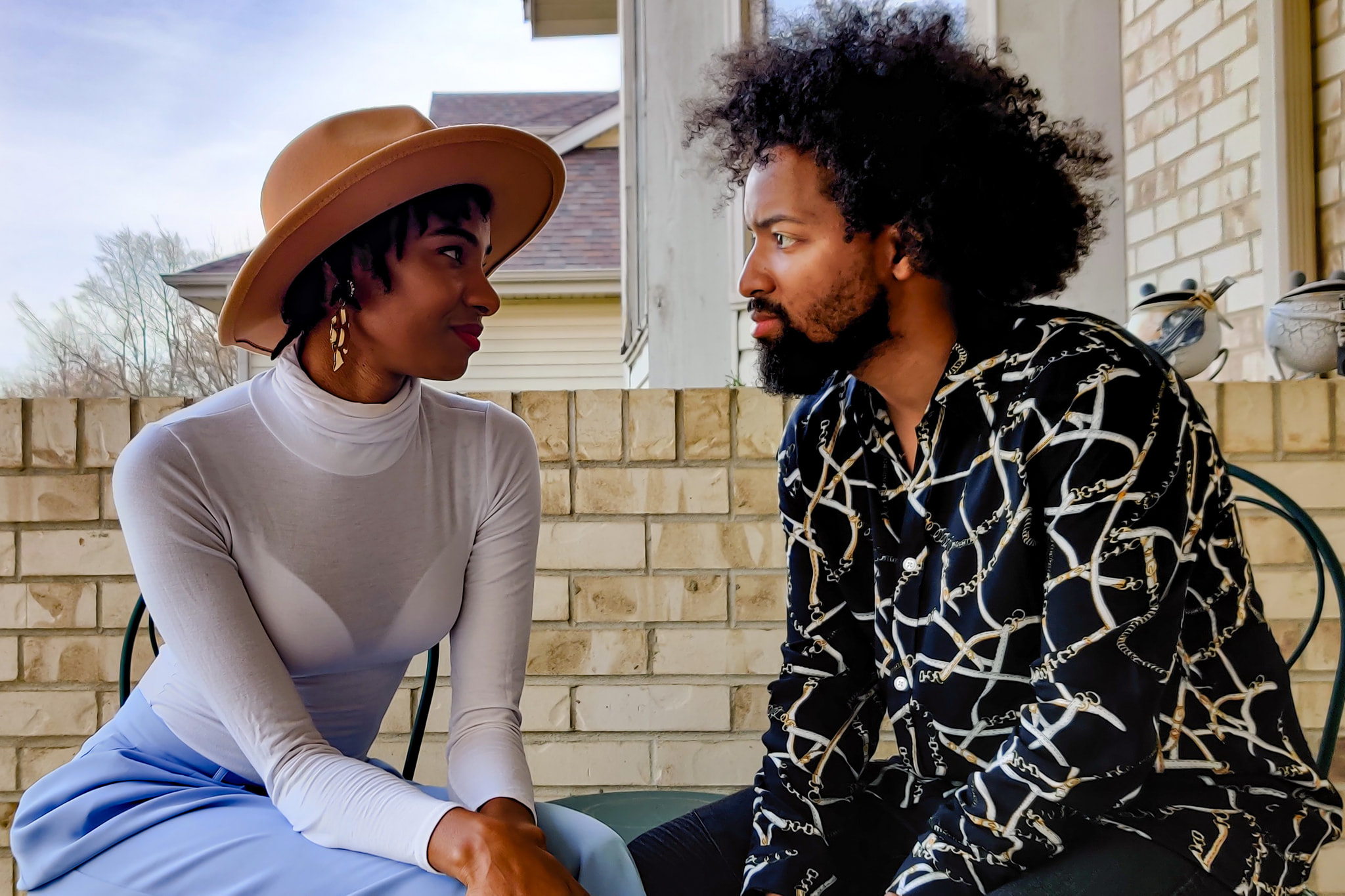 Pop-soul duo RubyGld Smoke is releasing their sexy, lively single “Forbidden Fruit” on March 2. As husband and wife, the two’s undeniable chemistry creates a feeling of yearning for a lover’s magnetic energy. “Forbidden Fruit” allows listeners to embrace their guilty pleasures and chase after the relationships that aren’t necessarily the best for them. “Something sensual about it keeps both parties running back,” the couple says. “It’s the age old tale of wanting what you can’t have because it feels so good.”

RubyGld Smoke inspires lovers and artists alike with their irresistible charm. After a series of successful releases, the duo took some time to hone in on their sound and upgrade the quality of their artistry to give fans their best yet. “We wanted to make records that were bigger, broader, and more memorable. We listened to and heard our fans, and now we are taking the sound to the next level.” -T. L. Williams

More about RubyGld Smoke:Entertaining the masses with their retro pop music and making marriage look sexy again is only a slice of what this iconic power couple has to offer. Terrance and Dani Jo Williams (RubyGld Smoke) are the entrepreneurs of Quiet Kingdom Recordings and Quiet Kingdom Media Group (film company). The duo is also the founder of Symphony Of Change Inc. – an arts education organization dedicated to equitable arts enrichment programs throughout the US. When Dandria “Dani Jo” Williams met her husband T. L. Williams in early 2014, it was clear from the jump they were made to do something big together. Their undeniable chemistry was evident even as T. L. embarked on an initial solo career, garnering over 3 million streams with hits like “Gettin Mo Money Than You” and “Melanin”. Meanwhile, Dani Jo was a behind-the-scenes contributor through the entirety of T. L.’s 6 album solo run, co-writing songs and adding vocals. The couple, feeling like it was finally time, has now come out front together with an eclectic mix of pop-soul energy a la “Rose Royce”. Fans can stream RubyGld Smoke’s last album, Our Ancestors’ Wildest Dreams, which was released under their label Quiet Kingdom Recordings in November 2021.