Chicago Musician Jamie Dull Releases More Music During The Pandemic Than Most Do In A Decade, Today, With Another Release Under The ‘Electric Villain’ Moniker 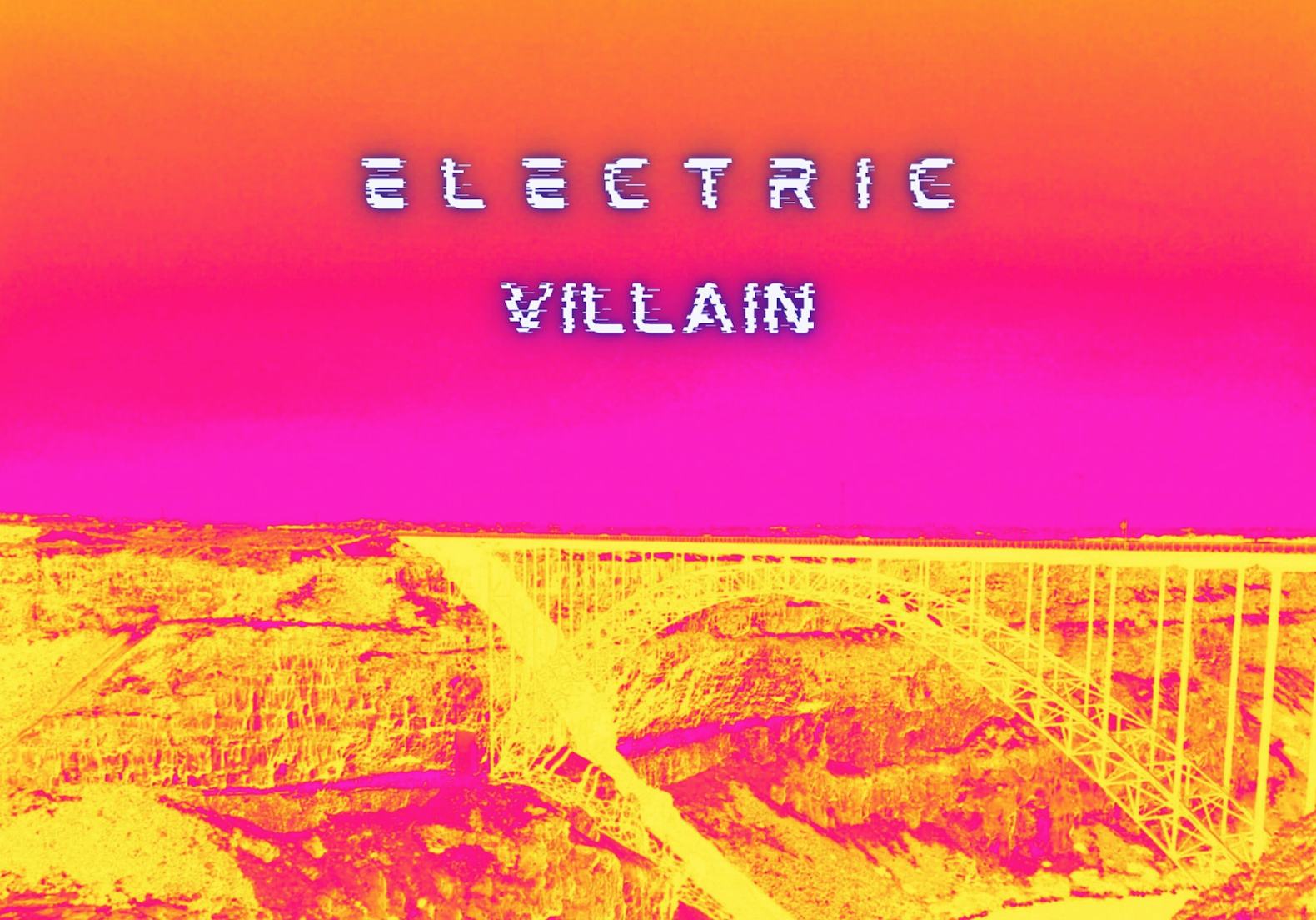 Chicago musician Jamie Dull is a busy man. Even with a global pandemic and the music industry on and off again, he still produces music, plays gigs and help build the Chicago music scene like few can. Today, he releases another side project with new Electric Villain with “Supernova Nexus Freakout”. This is the 8th release from this project in which Dull not only writes and produces the songs, but also plays all the instruments as well.

In The Loop Magazine had a chance to get a minute of his busy time to discuss his latest project and what it took to complete it.

In The Loop Magazine: So tell me about this new sound. Electric Villain music has been varied, but this is really different. What was this 180 about? Was there an inspiration for it?

Jamie Dull: Thanks for asking. Electric Villain music has typically taken on a more rock and roll and or heavy metal sound in the past with a touch of electronic, industrial sounds peppered in, but I think it’s important for me to push my boundaries with every release. In fact, back in July of 2021 Electric Villain released an album of piano ballads called “Sunborn”, which is exclusively on Bandcamp. So it just made sense to go in the exact opposite direction with this new single. A straight ahead dance / pop tune is something I’ve wanted to do for a long time. I think I’ve touched on it a little with some of the other Electric Villain songs, but this time it was very intentional. Ultimately my goal is to bring joy to as many people as possible with as much music as possible, for as long as I possibly can. So that means I need to try everything. Hopefully I can reach some new fans with this song and get some people on their feet.

ITLM: Any collaborations on this one? Like special guest Joel Hoekstra on the first one?

JD: Unfortunately not this time. This one is all me. I wrote the song, played all the instruments, engineered and mixed it too. However my longtime friend Joshua Avila mastered it, as he’s done with every Villain album in the past. One of the typical characteristics of Electric Villain’s music is special guests on many of the songs. I’ve had Joel Hoekstra from Whitesnake and Cher’s band, Chris Connelly of Ministry, Haydee Irizarry of Aversed and Carnivora, all of the members of Peephole: Tribute to System of a Down, and many others on songs in the past. I actually did have someone lined up to collaborate on this  song when I was first working on it but sadly they got busy and couldn’t get to it. That’s ok though. I’m holding out hope that we can work together in the future.

ITLM: What was the recording process for this one? Studio? Home? Equipment used?

JD: I’ve been doing the bulk of my recording at home as of late. It’s so nice to wake up in the morning and work on music. I’ve been building up my home studio more and more over the last couple years, and once the pandemic began I took it as an opportunity to get it into a fully functional space. I have been making music for TV and film over the last year, almost all of which I’ve done at home, so it’s helped out tremendously. I do, however, have a separate studio space here in Chicago where I keep my drum kit and rehearse with many of my bands. It’s also where I track a lot of my vocals, which I did for Supernova Nexus Freakout. It’s also a space where I can record live drums, which I do on occasion. Ultimately it depends upon the project when I end up picking a studio. My old band Stampy worked at Treehouse Records, Rax Trax and IV Lab in Chicago. Electric Villain, though, is typically a home recording project.

ITLM: What’s the future of Electric Villain? Any plans to tour? Full LP?

JD: Unfortunately I have no plans to perform Electric Villain music live. It takes so much work and money these days to get an original band going that I’m honestly burnt out from it. I still think about it often though. I’d love to get a full band together and tour this music. However I don’t yet think there is much of a demand for it. I’m still trying to find my audience. I haven’t gotten to a point where this music is getting consistently streamed. But if it ever seems like there are people who want to hear this music live, then I’d love to get it on stage. But I’m not going to force it right now. At this time the only projects I’m in that are performing live are Peephole: Tribute to System of a Down, and Katie Kadan. I love performing live on drums with Katie. We just played Chicago’s Pride Fest at the beginning of October and it was a magnificent time. I’d like to keep playing live with her. But  I’m going to keep Electric Villain going as a studio project for now. I am already working on new Villain music and will most likely release a full length album sometime in the future.

ITLM: What are your plans for 2021 and beyond in music? I know you play with other bands like Katie Kadan and Stampy etc. Will you be focusing more on your own music or with others?

JD: Thanks for asking. I intend to continue playing drums with Katie Kadan. I would love to play for her forever. That band is very fun and amazing. I will play for her for as long as I possibly can. Stampy unfortunately split up in 2020 after we released our second album “Expectations” (which coincidentally includes Katie Kadan as a special guest). Stampy is no longer performing live, but the music lives on. Other than that, I haven’t been too eager to get back on stage much ever since the pandemic began. I’ve been taking it slow. I’ve only played live twice in 2021. I’m just trying to be safe. I don’t have too much planned for the rest of 2021. I have one live show scheduled on December 17th with Peephole: Tribute to System of a Down at Rochaus in West Dundee, IL and that’s it. I have, however, I began working on a studio album with a project of mine called The Dancehall Twigs which is a very unique band I’ll be announcing later in 2022. I have also begun recording a number of new Electric Villain songs that will eventually become a full length album. In the meantime, I’m spending much of my time making music for licensing companies and television. That’s something I intend to pursue more and more. However if this brand new Electric Villain single does well, maybe I’ll change my gameplan. All in all I’m very proud of this new Electric Villain dance hit. This music is very important to me. I feel very grateful to have the chance to make music at all these days, so I’m going to keep trying to reach new fans. Hopefully I can spread just a little bit more joy in a world that desperately needs it.

For more on Jamie Dull and Electric Villain, click here