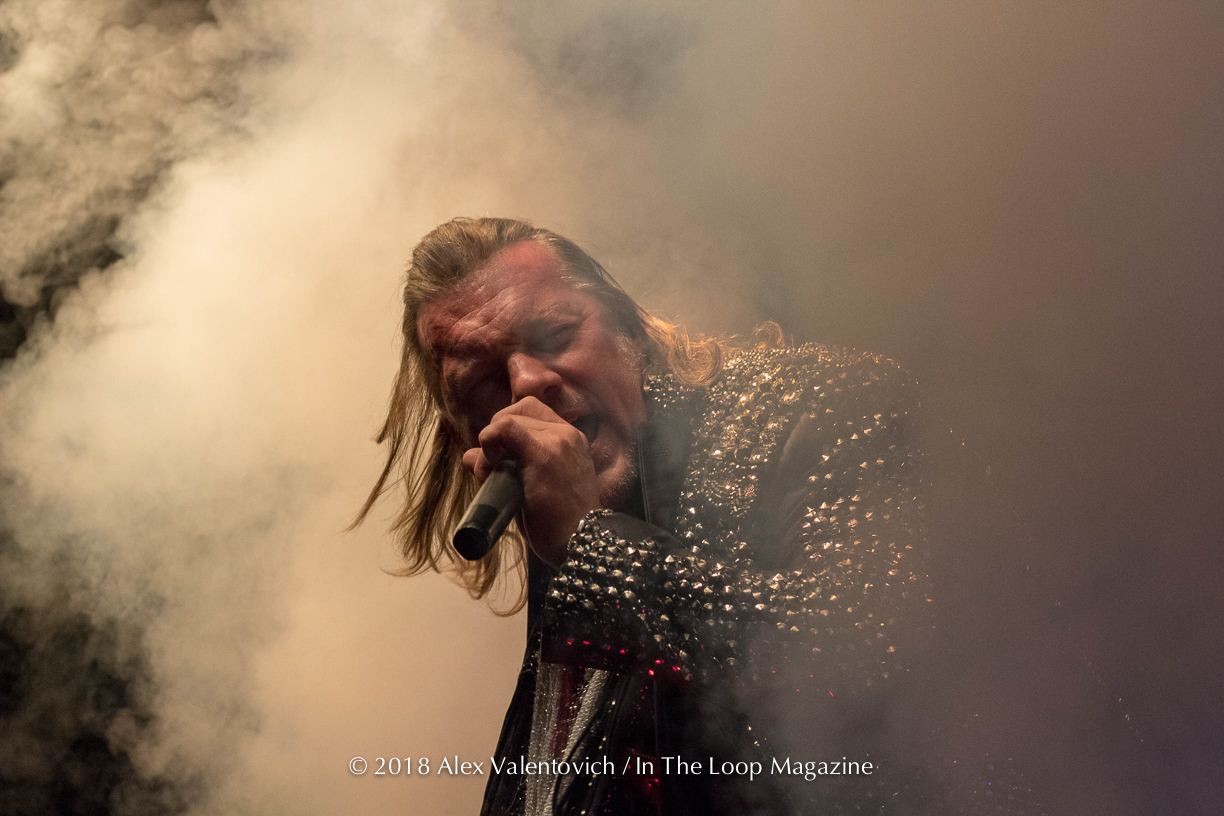 Fozzy, for the first time ever as front man Chris Jericho, played a show in the down town Chicago area despite being a band since 1999. To a pumped crowd at Bottom Lounge. This was a night to remember for them. With legendary professional wrestler Chris Jericho fronting the band with his iconic looks and great voice, Fozzy gave a energy fueled performance that fans will not forget anytime soon. Fozzy as a whole band gave this Chicago crowd nonstop energy their entire set with running, jumping around and just having fun with not only the crowd, but with each other in the band, which is also something pleasant to see.

Indie Brit-Pop Band, Wolf Alice, Returns To Chicago With An Increasingly Building Fan Base That Sells Out The Metro June Brings Taste of Randolph Street 2018 And Offers Brightest Names in Music and Food To West Loop This Summer