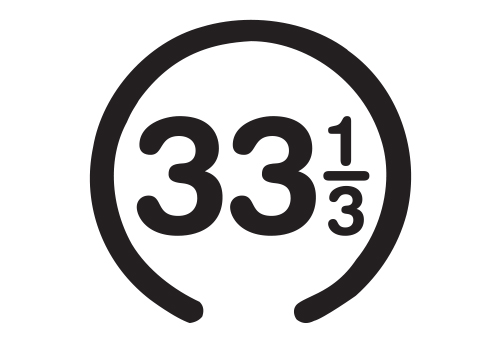 The Metro is celebrating 33 1/3 years in business after Joe Shananhan first opened the Smart Bar in July of 1982. The following month, Joe’s production company, Latest Creations, booked its first band in the “big room” of the building. This show was the historic Chicago premiere of a band from Athens, Georgia called R.E.M. Soon after, he moved the Smart Bar from the fourth floor to the basement and then re-branded the venue as the Cabaret Metro.

Joe partnered with groundbreaking DJs Frankie Knuckles and Joe Smooth to spin records at the Smart Bar. The Smart Bar became a quick success due to 100% underground dance music that was played. Later, bands such as Ministry and Nine Inch Nails played tapes of their newly recorded “Industrial” material for the Smart Bar crowd.  The Smart Bar developed a symbiotic relationship the upstairs live music venue by hosting after party shows. This allowed a unique place for rock and dance fans to explore each other’s music. This was great for the early industrial music explosion, as artists such as Cabaret Voltaire, KMFDM, and Einstürzende Neubauten played the club.

As for the Cabaret Metro, it promoted local bands such as Big Black and Naked Raygun. At that time, the Metro also booked independent bands from other cities such as the Ramones, Sonic Youth, The Replacements, Husker Du, Soul Asylum, X, The Bangles and the Butthole Surfers. They were also able to book established bands such as Depeche Mode, Billy Idol,New Order and Orchestral Manoeuvres in the Dark.

During the 1990’s there was the rise of Alternative and Grunge music and the Metro promoted those bands. Liz Phair, Veruca Salt, The Smashing Pumpkins and Urge Overkill began their careers playing in the Metro’s backyard. Other bands such as Nirvana, Soundgarden, Mudhoney, Jane’s Addiction and Oasis have graced the Metro’s stage. Now to celebrate the history of the venue, the Metro is having shows to commemorate this:

For more info about the Metro and upcoming events: Click here