Nothing More @ House of Blues Chicago 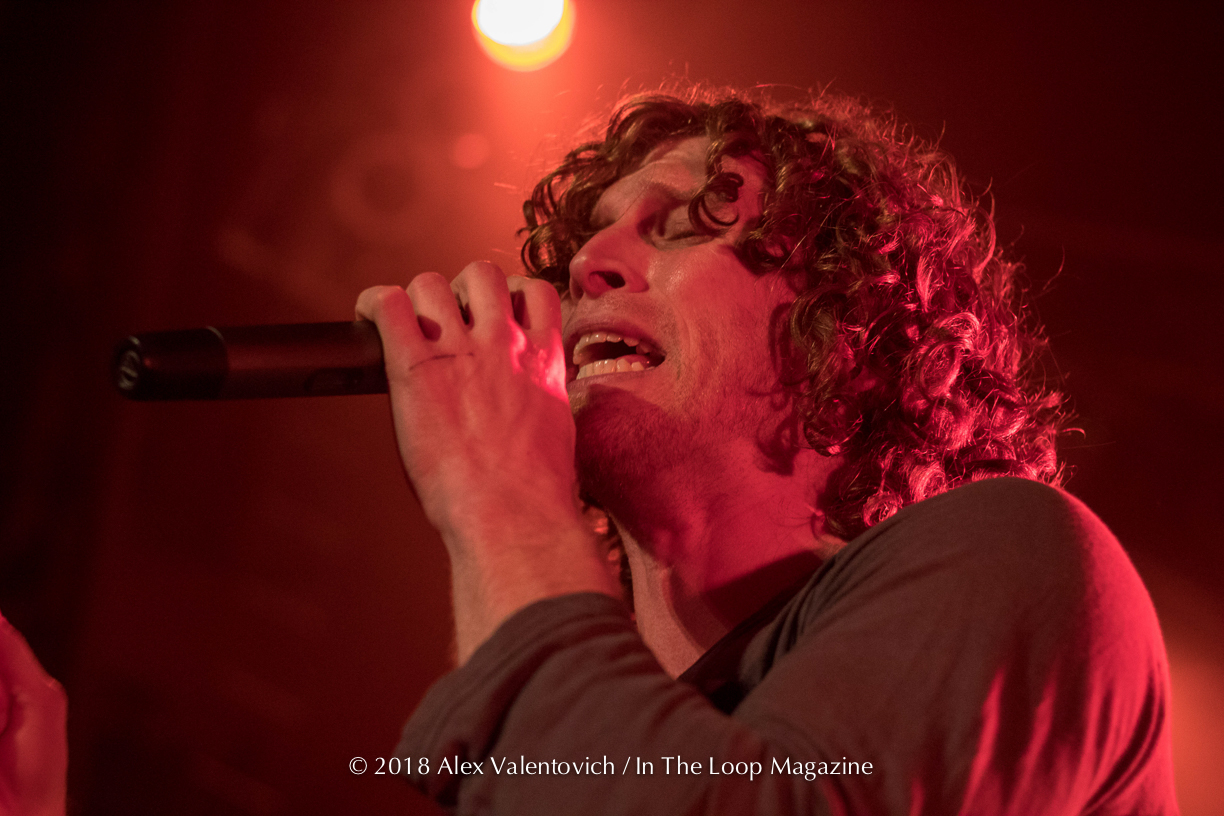 Coming off of several Grammy nominations Nothing More came to do one thing and that is completely level the sold out Chicago crowd. With a stage show full of bright lights, nonstop energy, and a giant metal robot looking contraption capable of multiple things Nothing More has nearly perfected how to give it their all no matter the size of the stage. This can be said especially for front man Jonny Hawkins who while mostly being shirtless and barefoot still runs and moves constantly never missing a beat though. Nothing More will be huge, no doubt about that, and they are one band that all should be keeping eyes on.