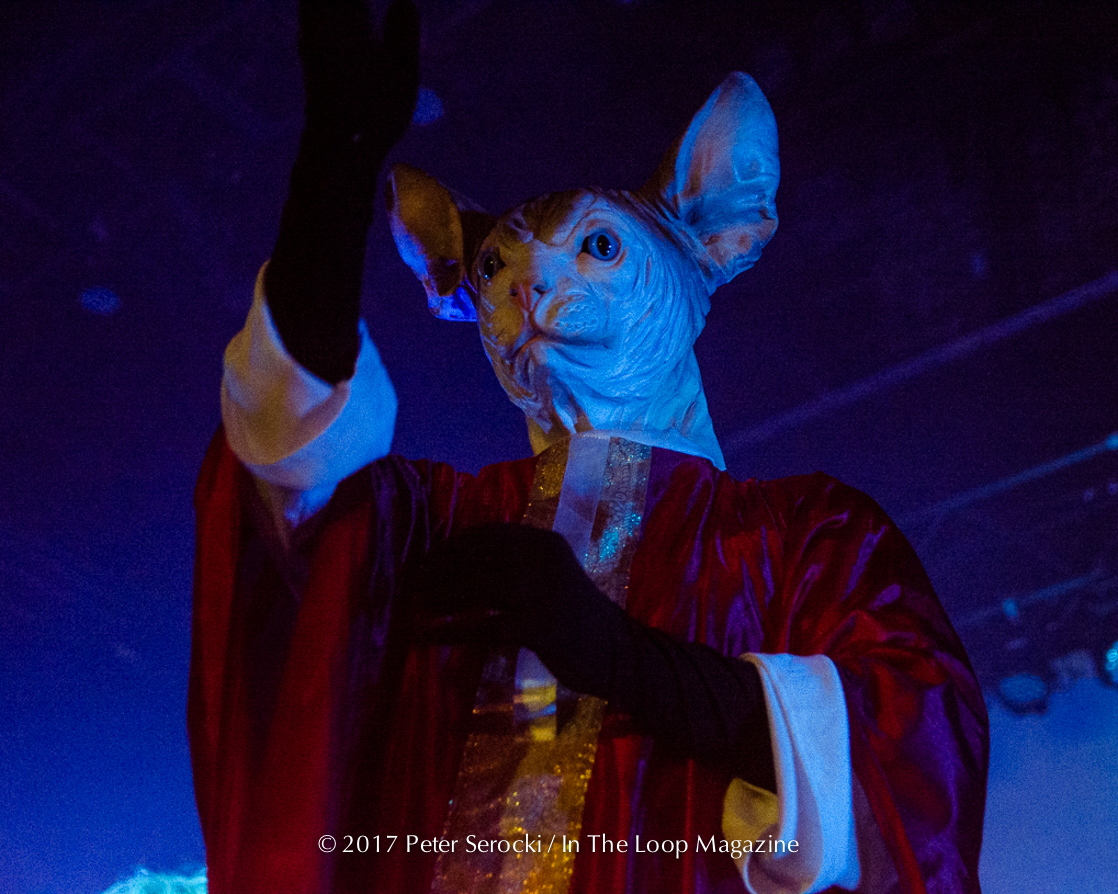 If you’re a fan you know what to expect, if not, then be ready for a one of a kind trip.

After releasing new EP “Rune Husk” in March, of Montreal on tour again transformed Thalia Hall into one colorful psychedelic dream. The show opened with Christina Schneider’s Jepeto Solutions and Vail, to get everybody moving but most waited for the main act of Montreal, by the time of Montreal took the stage after 10 pm the place was packed and became alive, lights, sounds, many costumes something for everybody. There are few more dates in the States in April and after that, the tour continues in July overseas.

Mayday Parade @ House of Blues Paul McCartney: 'One On One; US Tour Hits Chicagoland In July