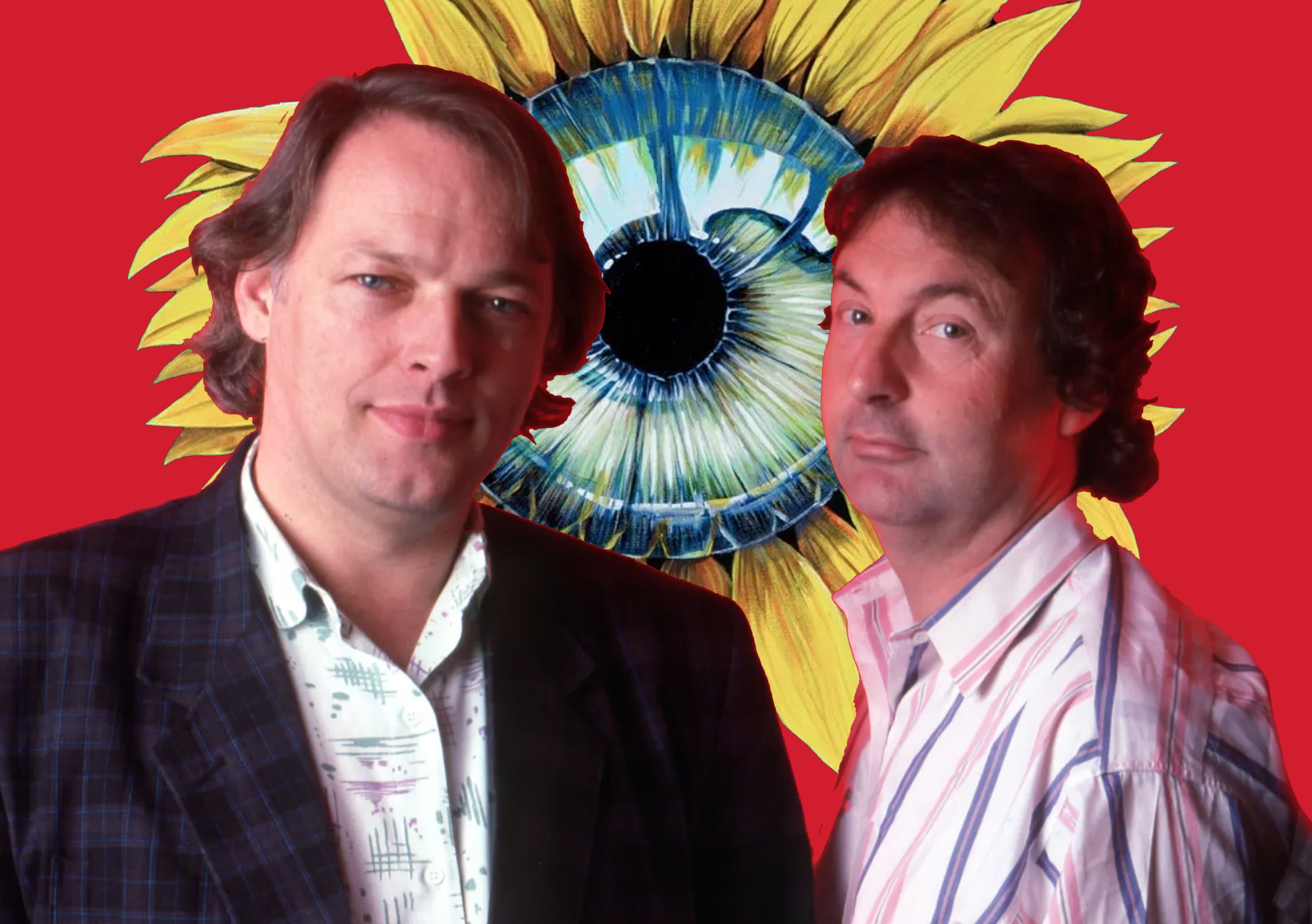 Breaking an almost 30 years of silence as a band, David Gilmour and Nick Mason released their first new song as Pink Floyd. That’s right, the last time they released new music under the “Floyd” banner was 1994 with the release of “The Division Bell” (“The Endless River” 2014 being previous songs not used on “The Division Bell”). The new song, and its accompanied music video, was released earlier today with proceeds to go towards the Ukraine Humanitarian Fund.

The two recorded the song just a couple weeks ago. Other musicians joining them on this release include Guy Pratt on Bass and Nitin Sawhney on Keyboards.

In the song, you’ll hear samples of Ukrainian band Boombox, singing the Ukrainian Anthem, “Oh, the Red Viburnum in the Meadow”.