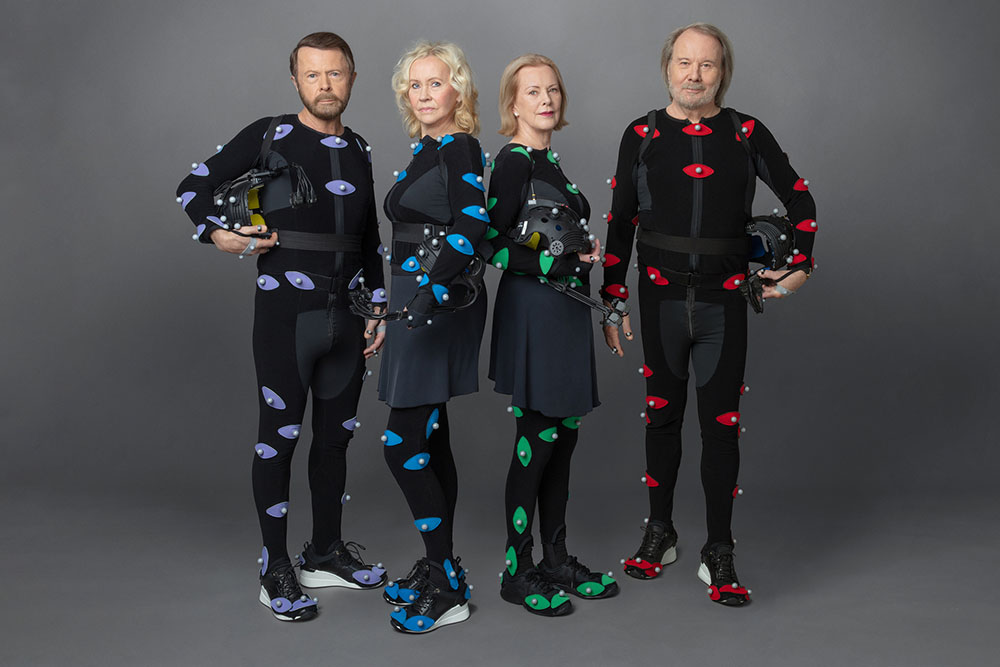 LONDON — The Swedish dance quartet ABBA, one of the most successful pop groups in history, announced that for the first time in four decades, they have reunited for new music and a new live (well sort of) show.

The concert will see the members of ABBA – Agnetha, Björn, Benny and Anni-Frid – perform in a purpose-built theater in London as digital versions of themselves, supported by a 10-piece live band.

The digital versions of the group, created with the extensive use of motion capture technology, were developed by a team from Industrial Light & Magic, the company founded by George Lucas, in what is the company’s first foray into music.

Dubbed the ABBA Voyage, the show will open May 27th, 2022, at the ABBA Arena, a state-of-the-art 3,000 capacity arena located at Queen Elizabeth Olympic Park in London.

The show will also feature music drawn from ABBA’s catalog of fan favorites, including hits such as “Dancing Queen”, “The Winner Takes It All” and “Take a Chance on Me” as well as music from a brand new studio album, the first from ABBA in more than 40 years, that will be released by Capitol Records on November 5th.

“The magic of ABBA and the herculean efforts of this whole magnificent team reaches a long-awaited milestone today. To be able to finally share this endeavor with the world is a proud moment for us and we can’t wait to welcome you to our arena in East London, a place where we are so happy to be,” said the show’s producers, Svana Gisla, and Ludvig Andersson.

“From the very beginning of my career, and having had the privilege to work with them directly for many years since, it’s been a tremendous joy to be surrounded by ABBA and their music. Their boundless creativity and timeless melodies makes us want to partner with them on everything they do because we know it will be simply great,” added Sir Lucian Grainge, Chairman & CEO, Universal Music Group.

Bonus Photos! The Lost Gallery: Rise Against @ Northerly Island For The Second Year In A Row, Bonnaroo Cancels Due To Bad Weather & Ongoing COVID Concerns