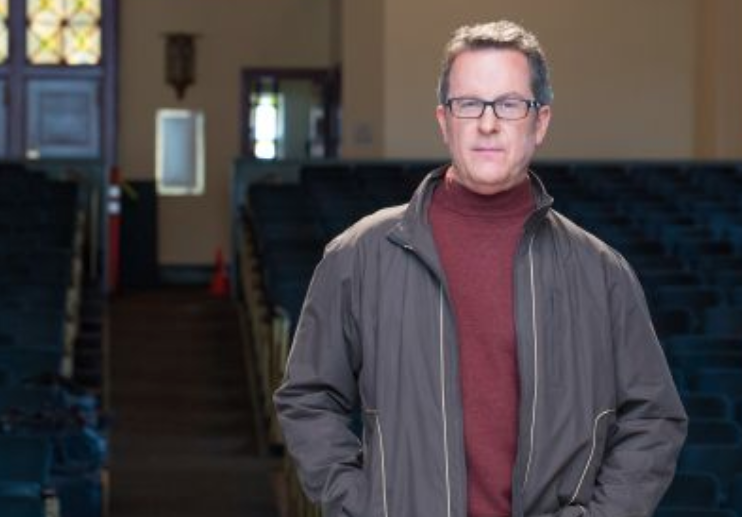 HIGHLAND PARK, IL – Ravinia President and CEO Welz Kauffman today announced that he will depart the festival upon completing his 20th anniversary year at its helm, following the 2020 season and the opening of the RaviniaMusicBox experience center.

“After much reflection, I’ve decided that this milestone anniversary would be the right time to make way for someone new to shape the festival’s future,” Kauffman said. “My goals were to give our board ample time to find that right person, and to oversee the inaugural decades occurred in just a minute, and I have other interests I’d like to pursue-maybe even a summer vacation.”

Only the third full-time professional leader of Ravinia—following Edward Gordon (1974-1989) and Zarin Mehta (1990-2000), Kauffman drove major investment into Ravinia’s infrastructure, including the forthcoming experience center, which he had been planning for 10 years. Ravinia’s Board of Trustees will meet soon to form a search committee and strategize next steps.

“We are grateful to Welz for his significant contributions to Ravinia,” said Jennifer Steans, Chairman of Ravinia’s Board of Trustees. “Welz is leaving Ravinia in a very strong position with a seasoned leadership team who will carry us through this transitional period.”

Live Review: All That Remains with Lacuna Coil: Disease of The Anima Tour with opener Bad Omens Bringing Her Madame X Tour To Chicago, Madonna Pulls Out All The Stops For Her Chicago Theatre Residency