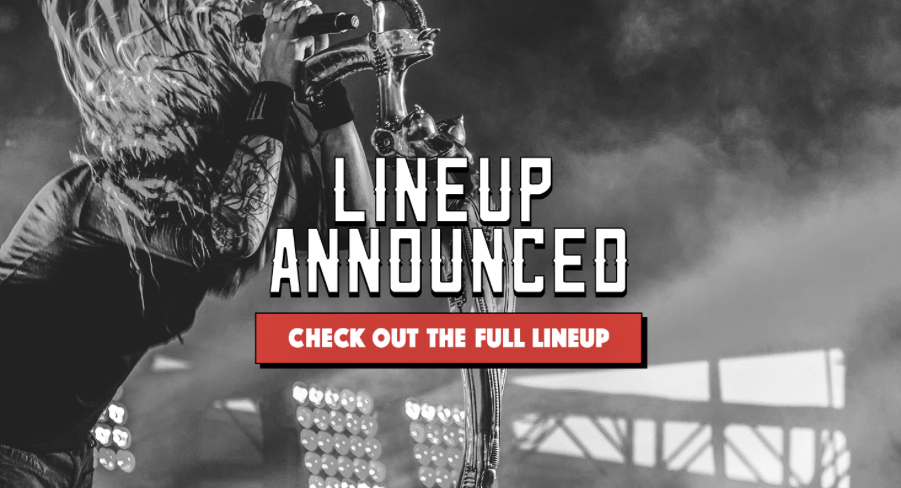 Last year marked the inauguration of the largest Metal festival in Illinois. The producers of the annual Chicago Open Air Fest are bringing their Hard Rock music, craft beer and gourmet food festival back to the Chicago suburbs. Once again making Bridgeview, IL their home for three days in July.

Keeping the fans fueled up and ready for more, the gourmet food and craft brew camp will be back.

The daily band lineup* is as follows:

For the complete line up and more, click here