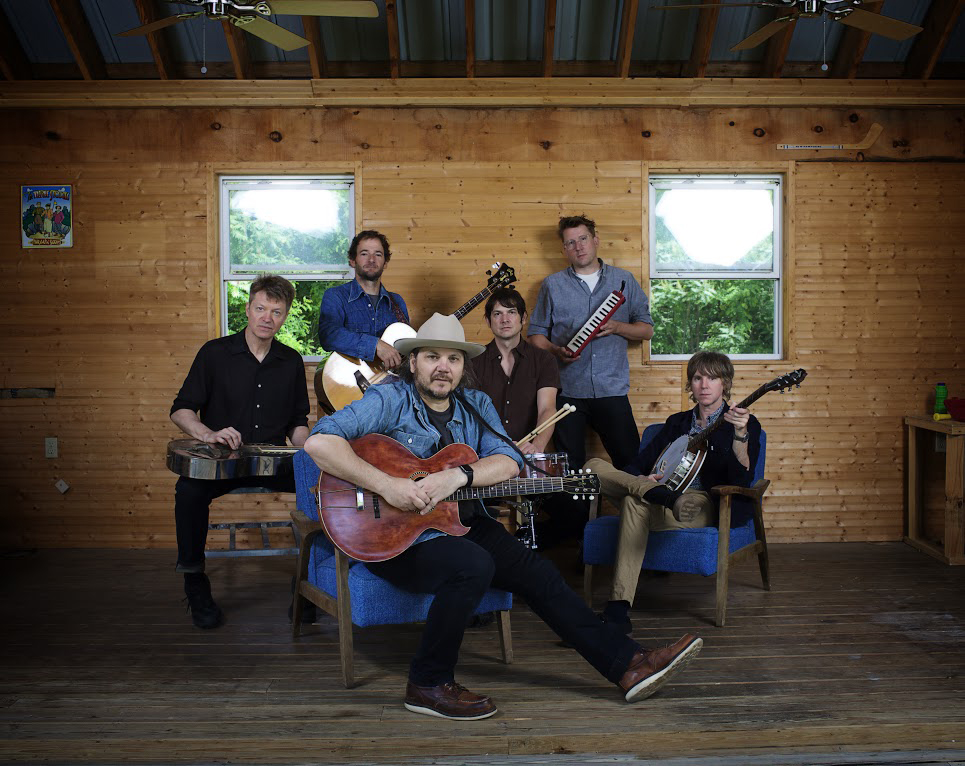 “Why release an album this way and why make it free? Well, the biggest reason, and I’m not sure we even need any others, is that it felt like it would be fun. What’s more fun than a surprise?”
– Jeff Tweedy

Easthampton, MA – July 17, 2015 — The Chicago band Wilco has digitally released a new album, Star Wars, through its own dBpm Records. The album was made available last night after Wilco leader Jeff Tweedy revealed news of its existence during a live interview with Pitchfork at Chicago Museum of Contemporary Art Chicago. Wilco headlines the Pitchfork Music Festival tonight in Chicago.

Star Wars is the Grammy-award winning band’s ninth studio album and its first since 2011’s The Whole Love. The album is available for free download for 30 days via wilcoworld.net and anti.com, as well as through iTunes, Google Play and Amazon Digital. It is also available through traditional streaming services including Spotify, Apple Music and Rdio.

Star Wars will be available for purchase on CD on August 21 and vinyl on November 27. Pre-order of the physical releases is available now on wilcoworld.net. Digital downloads remain free until August 13.

Wilco has been a pioneer of pre-releasing albums and making its music available for free since 2001 when the band streamed its breakthrough release Yankee Hotel Foxtrot. The decision to make Star Wars available quickly and for free continues to see the band exploring new ways to release its music and reach its fans, while keeping the album release process fun and interesting to its members.

“Why release an album this way and why make it free? Well, the biggest reason, and I’m not sure we even need any others, is that it felt like it would be fun,” Tweedy said. “What’s more fun than a surprise? Enough of this 20th anniversary already, here’s something fresh.”

The new album was recorded at the band’s Chicago loft and features 11 original Wilco-penned tunes. Wilco is currently celebrating its 20th anniversary, and its label dBpm has recently released two anniversary-related collections: Alpha Mike Foxtrot, a box set of rarities and What’s Your 20?, a compilation of studio tracks from the band’s first eight albums.

“We’ve been feeling very fortunate lately being reminded of how long we’ve been able to do this,” Tweedy said. “We believe one of the primary reasons for our good fortune has been our audiences reaction to our impulse to be heard and our habit of erring on the side of that desire to override financial ambition. Not that we don’t enjoy getting paid. We do. But this is a recommitment to the idea that music is more important to our lives. Art is more worthy of our striving. And fun is more sustaining than cash. It’s not intended to be a comment on the music business, just one band’s wish to give our fans a jolt of joy: a fun surprise. In that spirit we hope you will accept this gift and if not, well, maybe next time.”

No tickets? No worry! Stream the concert free here!