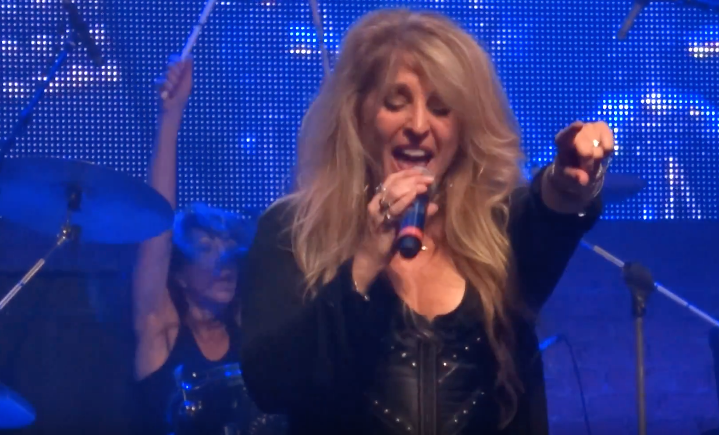 Here’s a sample from the night Vixen played at the Arcada Theatre in St. Charles, IL. This was for a recording of a live album. Vixen’s first live album ever. They played all the hits and more for this one. Be on the look out for the release sometime in the future. We’ll keep you posted.