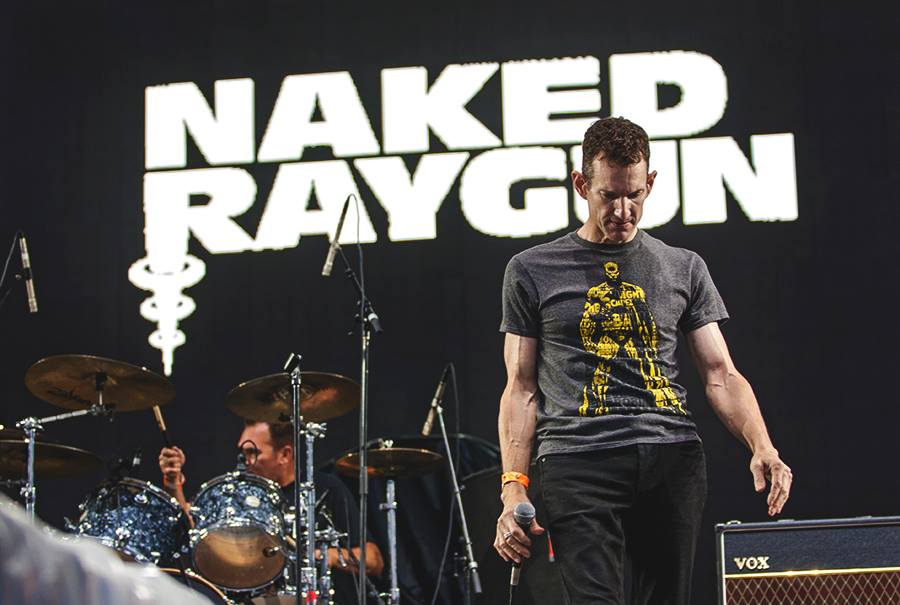 In 2014 the architects of Mods vs Rockers Chicago made the bold move of creating a ALL NEW event. MvR Chicago had set the standard and spawned many impersonators in its nine year run and we felt that it was time for a change.

The rally has greatly evolved from its modest beginings in 2005 with a handful of like- minded Cafe Racers and Scooterists hosting a grass roots gathering on Chicago’s North Lincoln Avenue to 2013 Mega Weekender with the Reverend Horton Heat headlining. The new event was no longer a salute to the rival youth cultures of early sixties England but now celebrates all of motorcycling’s rich culture and lifestyle.

BLOT: Origin is Norse Pagen; A Gathering to Worship with Sacrifice

Wednesday June 22nd 2016 for the BIKES & BURLESQUE / MOTOBLOT Kick-Start Edition. If You can’t wait for MOTOBLOT to start (June 24th – 26th) come down to Holiday Club and get your Motorcycle, Burlesque and Pin-Up Girl fix early… Rumor has it, many Miss MOTOBLOT finalists will be in attendance.

BIKES & BURLESQUE is a special treat on one Wednesday of each month April through November. Take a break from the bikes to come inside and enjoy burlesque performed by the ladies of Original Tease. Featuring classic and neo-burlesque styles, you’ll enjoy the tease!

Sunday and final night, Savannah, GA’s BLACK TUSK have established themselves as one of the hardest working bands in rock since their formation over 10 years ago. In late 2014 founding bassist/vocalist Jonathan Athon passed away after a motorcycle accident in his hometown. Now, as a testament to his profound and lasting legacy on the heavy music scene, the band has released Pillars of Ash, their final recordings with Athon. Recorded with Toxic Holocaust’s Joel Grind behind the boards and featuring gorgeous artwork by Jeremy Hush (Skeletonwitch, Rwake), Pillars of Ash is the culmination of three brothers-in-arms’ blood, sweat and tears, and their finest accomplishment to date.