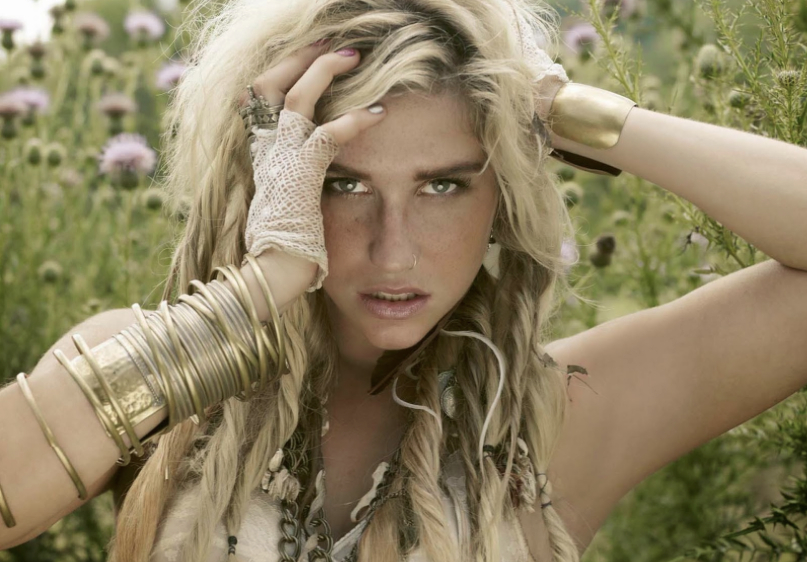 Pop star Kesha’s concert planned for Friday at Loyola University Chicago has been canceled, according to the university.

According to Loyola’s Department of Programming, the “Tik Tok” singer has informed the university she will no longer be able to perform its annual Colossus weekend “due to personal reasons.”

The concert was to be held in Gentile Arena, 6511 N. Winthrop Ave.

“Kesha has expressed her disappointment in having to cancel, but she feels that this is the best decision for her at this time. We respect her decision and wish her well,” a statement on the university’s website read.

Last week, Kesha lost a battle in court that she hoped would free her from her contract with record producer Dr. Luke, who she claimed had sexually abused her.

Loyola ticket buyers are expected to be refunded, according to Loyola. More information will be emailed to customers on March 2.

One week after a judge ruled Kesha must remain in her Sony contract despite rape allegations lodged against her producer, several hundred Loyola University students plan to rally in support of the pop singer, who is scheduled to perform in Chicago on Friday.

“Sexual assault and rape are against Loyola values,” Melissa Haggerty, a junior psychology major, told me. “We are a Jesuit institution, and Loyola teaches students to seek justice in everything we do. Justice, in this case, would be for Kesha to be released from her contract.”

Backing up a bit, Kesha Rose Sebert made a legal bid in 2014 to be released from her recording contract with Sony after accusing Dr. Luke (Lukasz Gottwald) of drugging, raping and psychologically abusing her. (Billboard published the entire lawsuit, which you can read here.)

In it, she alleges that Dr. Luke forced her to ingest illegal drugs and gave her “sober pills,” which the singer believes were gamma hydroxybutyrate (GHB), commonly known as the date-rape drug. “Ms. Sebert took the pills and woke up the following afternoon, naked in Dr. Luke’s bed, sore and sick, with no memory of how she got there,” the lawsuit states. “Ms. Sebert immediately called her mother and made a ‘fresh complaint,’ telling her that she was naked in Dr. Luke’s hotel room, she did not know where the clothes were, that Dr. Luke had raped her, and that she needed to go to the emergency room.”

Last Friday, a judge turned down Kesha’s request to sever ties with Sony, setting off a firestorm on social media, where fellow artists and fans launched a #FreeKesha hashtag to protest the judge’s ruling.
Lady Gaga, Snoop Dogg, Kelly Clarksonand Demi Levato are among the musicians who tweeted their support. Comedian Margaret Cho joined the ranks of supporters, as did MTV, which tweeted, “We stand with @KeshaRose. #FreeKesha.” Taylor Swift donated $250,000 to Kesha, “to help with any of her financial needs during this trying time,” a Swift spokesperson said in a statement.

Kesha is scheduled to appear in concert at Loyola University’s Gentile Arena on Friday night, which prompted Haggerty and two fellow Loyola students to plan a rally in the adjacent quad prior to the concert. Just over 400 students plan to attend, according to the Facebook page promoting the event, with another 760 “interested.”

“The court ruling represents the rape culture that’s prevalent in America right now,” Haggerty said. “It represents the objectification of women — women in entertainment especially, who are seen as objects and money makers. We want Kesha and the public to see that we support her, and that the way Sony is treating her is not OK.”

Dr. Luke has denied all of the allegations, saying Kesha is smearing his name in an attempt to be released from her contract.

I can’t summon the words to describe how unlikely Dr. Luke’s defense seems any more poignantly than Caroline O’Donoghue, whose essay, “Kesha: The musical equivalent of the drunk girl in the short dress,”, crystallized our chronic mishandling of rape cases.

“If Kesha thought that accusing a successful white man of rape was a way to get ahead in life,” she continued, “you have to assume that Kesha has not lived one day on Earth as a woman.”

Liz Bajjalieh, a junior sociology major at Loyola, is helping organize Friday’s rally. She hopes the event will help shift the conversation.

“Too many people are trying to make this about Kesha being some rock star party chick,” Bajjalieh said. “We need to listen to her. We need to listen to survivors. Instead of asking what they did to invite the attacks, we should be hearing their stories and trusting them.”

Since the verdict, #FreeKesha, has circulated widely on social media, and Kesha’s fellow musicians—from Lorde to Tayor Swift —have come out in support of Kesha’s cause.

Slayer, Live At The Riviera: There Are No Half-Measures Photo Gallery : Slayer @ The Riv