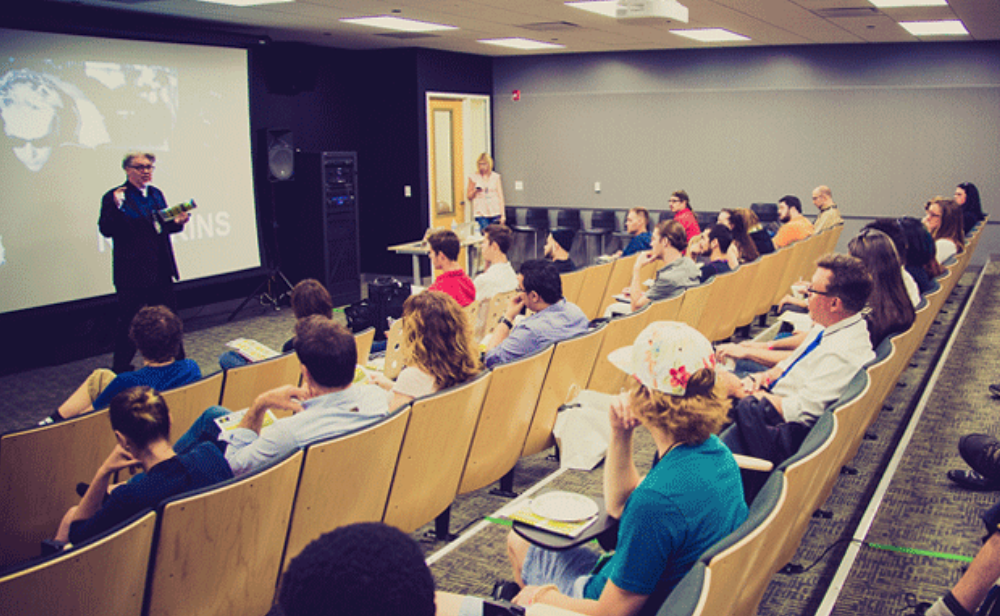 UNDER THE INFLUENCE III WITH MARTIN ATKINS PRESENTED BY SWEETWATER BREWING COMPANY: CROWDFUNDING

Having successfully crowdfunded his third book, Martin lifts the curtain to show the nuts and bolts of his 150% funded campaign and after his recent experiences speaking on the New Music Seminar crowdfunding panel he’ll also look at Pledge Music, Rocket Hub and Indie GoGo. Martin will spew out ideas for you, help you through a five sheet “workbook” and generally make sure that you leave in much better shape than you arrived in – ready to do anything except fail.