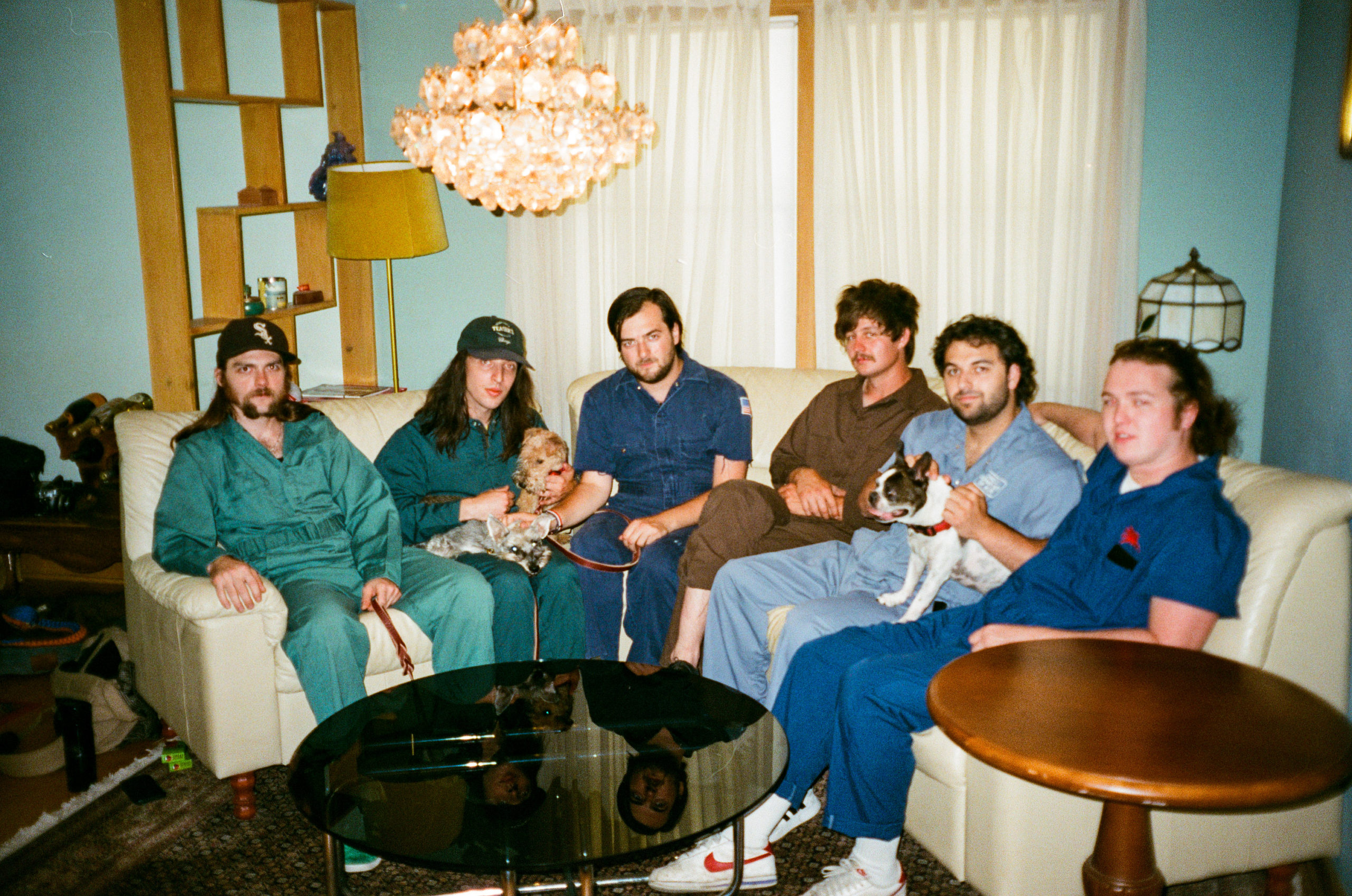 ROOKIE will release their self-titled, debut album on March 13th (https://www.bloodshotrecords.com/store/rookie) and, in support of the new album, will be playing an album release show at the Empty Bottle on March 13th (ticket info).

To celebrate their 20th anniversary, Louisville’s Murder By Death will be stopping in town for two nights at Thalia Hall on the same weekend, March 14th and 15th, with support from Amigo the Devil (ticket info). This milestone 2020 tour will feature songs selected from all eight albums in the band’s catalog and fan-curated setlists each night. Ticket holders for the anniversary shows will receive a free zine, looking back at the band’s 20-year history.

Waco Brothers just released a collection of their finest protest songs, entitled RESIST! Tonight, they play at Smashed Plastic and on March 14th they’ll be playing at the Hideout’s annual SXSW Sendoff (info).

Canadian country legends The Sadies are playing a rare Chicago show at Hideout on April 1 (info).