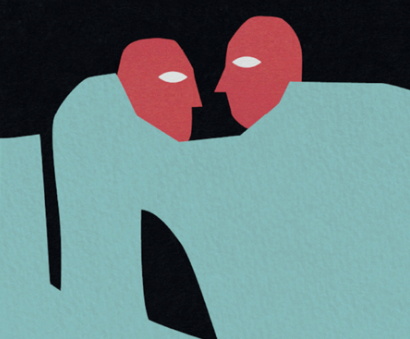 Rap and R&B are the most impactful genres in contemporary music, pulling from and informing one another while their most prominent talents ascend the pop charts and inspire musicians around the world. We’re kicking off Red Bull Music Festival Chicago by bringing together legends, luminaries, and rising stars from both genres for one incredible star-studded night at Wintrust Arena. With performances from sharp-witted lyricist Pusha T, the increasingly-imitated Chicago rapper Valee, R&B star Teyana Taylor, New York upstart Sheck Wes, and entrancing New Jersey songstress 070 Shake, as well as rap icon Nas, Red Bull Music Festival Opening Night will celebrate the past, present, and future of rap and R&B. You may never see all of these artists on the same bill in Chicago ever again.