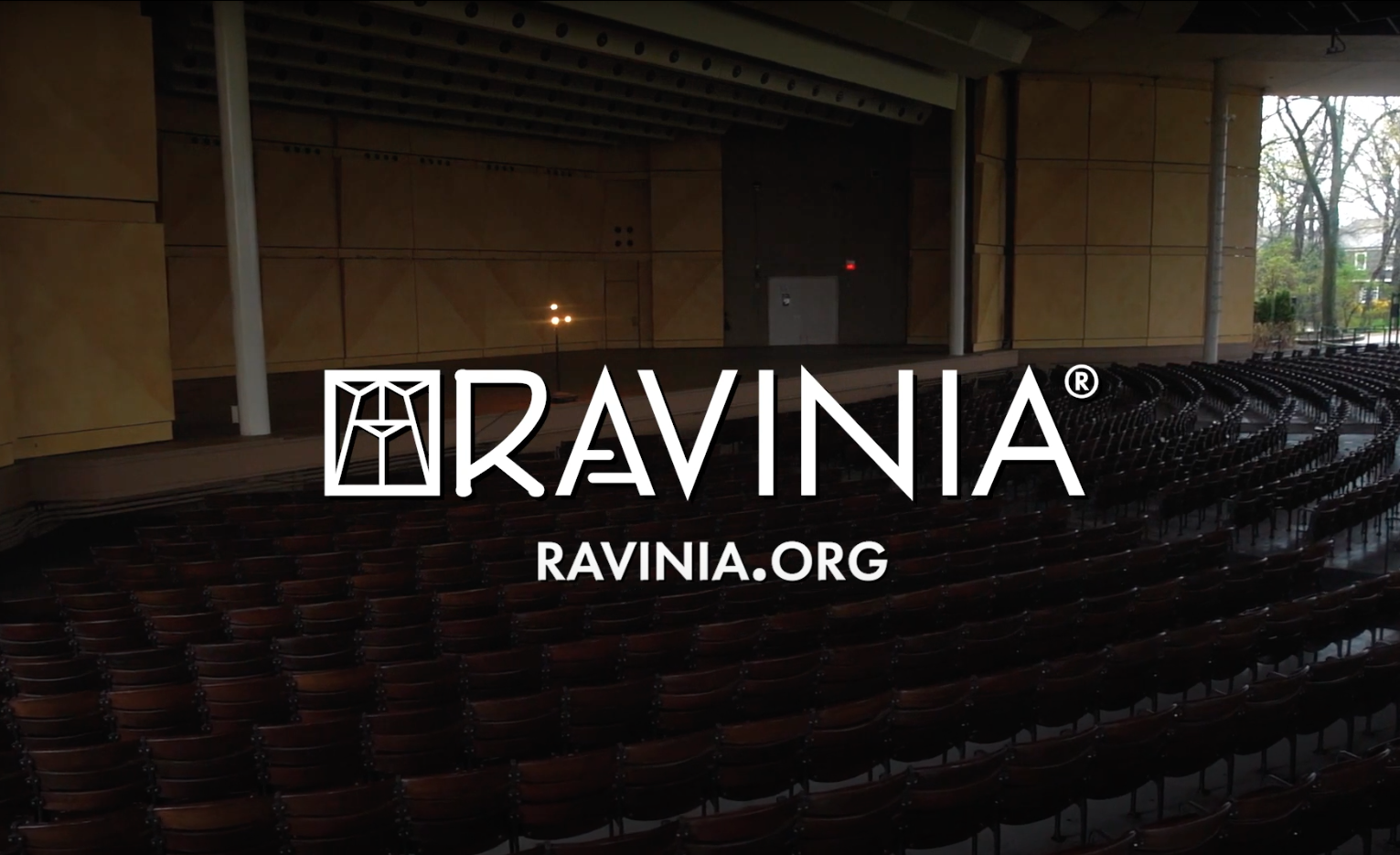 HIGHLAND PARK, IL – Ravinia Festival today announced the launch of a 20-minute weekly variety show, RaviniaTV, webcast on Ravinia’s YouTube channel and Facebook page every Friday at 7 p.m. CDT. The series, sponsored by Exelon, kicks off July 3 with jazz legend Ramsey Lewis performing from his living room, as well as one of the most successful rock bands of all time, Chicago, sharing world-premiere performances of songs recorded from a concert last year.

“It broke our hearts when the Covid pandemic forced Ravinia to cancel a season for the first time since the Great Depression, so the whole team got together to create ways to stay connected to the Ravinia Family, our artists, and audiences in what would otherwise be our silent summer,” said Ravinia President and CEO Welz Kauffman. “So many of the longtime legends, as well as nascent stars, associated with Ravinia shared the same sense of urgency to keep the music playing as we all struggle with the hardships of this strange new reality. The solution was a show that not only shares music but offers a casual, conversational feeling like you would have on the Lawn at Ravinia.”

The show, created by Nick Pullia, Ravinia’s longtime director of communications, breaks down into departments like a magazine, including “Ravinia from Home,” in which guests share their work from their living rooms as well as new performances recorded on Ravinia’s main stage without an audience; “Zoom into Highland Park,” which familiarizes audiences with the movers and shakers of Ravinia’s hometown; “Chicago’s Own,” which spotlights local music makers; “Reach Teach Play,” directed to young viewers; and “TOPical5,” which features Chicago radio personalities counting down the top five songs related to our reality—such as Melissa Forman from WLIT counting down the top hair bands while craving a little hair care of her own, or Maggie Clennon Reberg of WFMT essaying the top operatic “mad scenes.”

Each episode also includes interviews with such guests as Ravinia Chief Conductor and Curator Marin Alsop, plus new features on such topics as how both civil unrest and the pandemic and its economic fallout might affect the art produced in this era, or how to help your kids keep sane while social distancing.