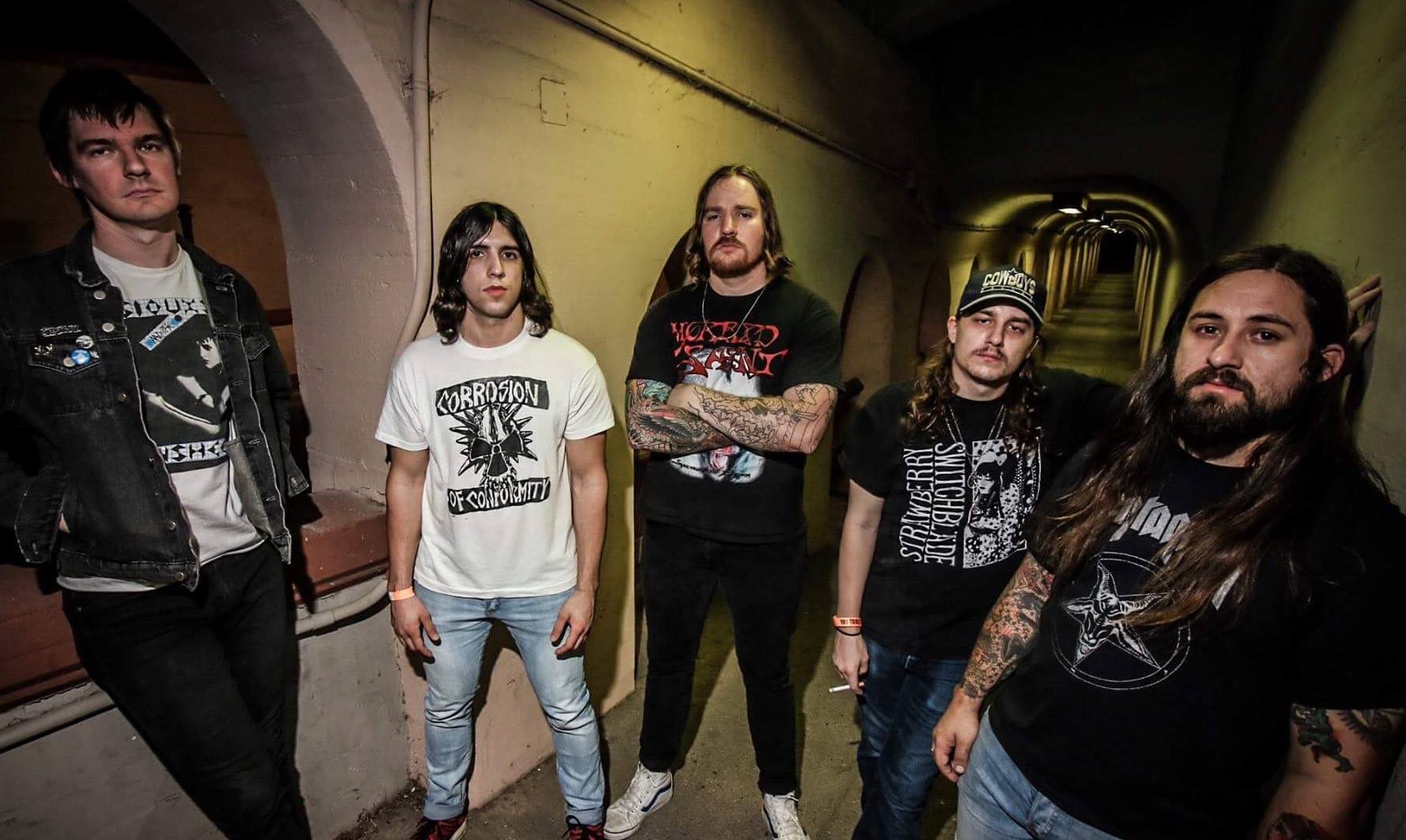 Could Jack White Be On The Lollapalooza 2018 Line Up? The Right Now Performs Live At JBTV Studios This Saturday