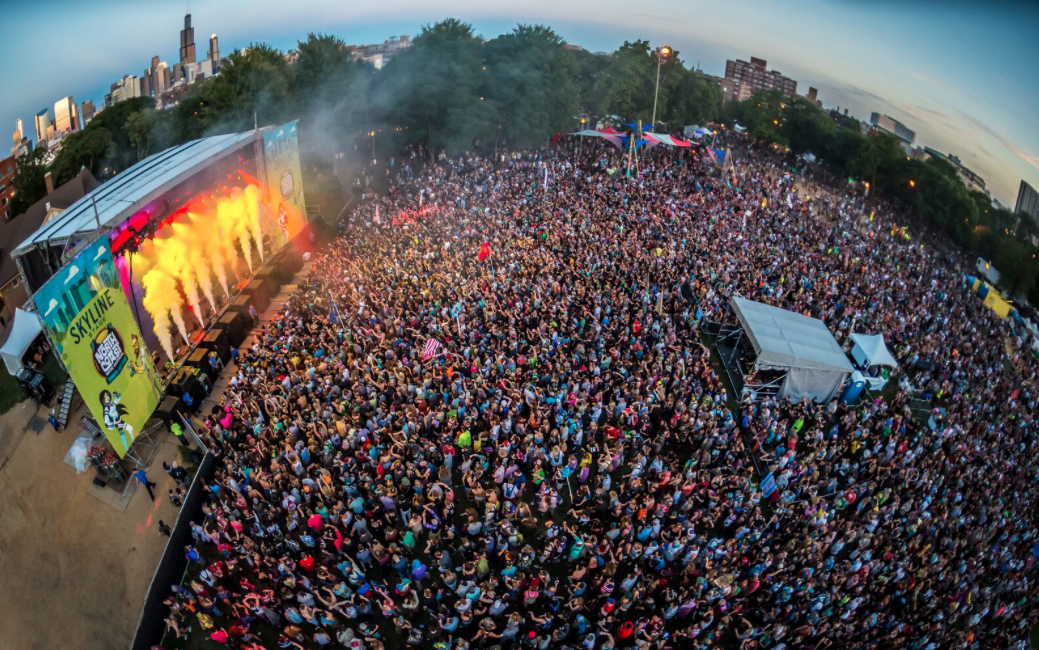 April 25, 2017 — North Coast Music Festival (NCMF) is thrilled to reveal the artist lineup for its eighth annual year, taking place on the sprawling grass of Chicago’s Union Park from Friday, September 1 to Sunday, September 3, 2017! Featuring incredible tree-dotted views of the city skyline, and 80 unbeatable performances from all corners of the creative pool, “Summer’s Last Stand” is music lovers’ chance to end the season on a high note.

Single Day, 3-Day and VIP Tickets Are On Sale Now at northcoastfestival.com! Layaway plans are also available for just $45 down for General Admission, and $55 down for VIP.

For fans of bombastic hip hop, high-flying electronic rhythms and crooning jam bands, Coasties can look forward to an experience that provides something for everyone. Headlining the festival on Friday will be a back-to-back set from electronic music legends DEADMAU5 and ERIC PRYDZ, joining forces to bring their monumental house and techno creations to the main stage, and international hip hop figure GUCCI MANE, coming on the heels of his 10th studio album release The Return of East Atlanta Santa. On Saturday, reggae prodigy DAMIAN “JR. GONG” MARLEY, instrumental electronic rock ensembleSOUND TRIBE SECTOR 9 (STS9), and champion of Chipotle and wild bass heaters CARNAGE will end the evening in extraordinary style and spectacle. Finally, eclectic alt-rock heroes WEEN, iconic electronic composer TIPPER and a soon to be announced SPECIAL SURPRISE HEADLINER will close out the weekend on Sunday.

As waves of joy and excitement wash over us all, attendees can look forward to North Coast’sfive surprise artists, painters for the heralded Live Graffiti Area and the DJ lineup for the Silent Discoand the House Dome, which will be revealed over the coming weeks! Don’t miss out and follow North Coast on Facebook and Twitter for the latest news and announcements.