Mott The Hoople Are Returning To The U.S. For The First Time In 45 Years With Only 8 Dates And One Stop Being Chicago 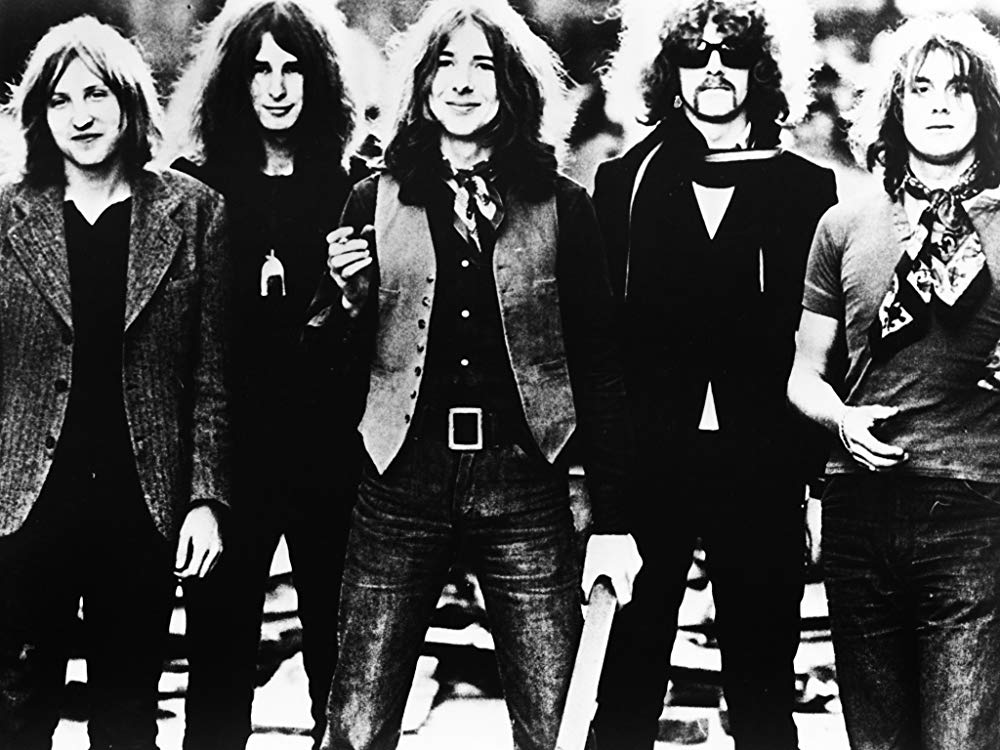 Mott the Hoople are returning to the U.S. for the first time in 45 years – and they’ll have three members of the band’s 1974 core lineup.

Mott the Hoople last toured the States in support of 1974’s The Hoople, which featured a pair of Top 20 U.K. hits in “The Golden Age of Rock ‘n’ Roll” and “Roll Away the Stone.” Queen served as their opening act on those dates, and Brian May and Roger Taylor have both reportedly credited Mott’s theatrics with inspiring their own concert approach.

A performance at the New York City’s Uris Theater in 1974, said to be the first by a rock band at a Broadway venue, was later featured in a concert recording simply titled Live. Hunter’s memoir Diary of a Rock ‘n’ Roll Star arrived in 1974, as well.

Holley, a former member of Wings, also joined Mott the Hoople for a string of European festival dates last year, along with Bender and Fisher. Original Mott the Hoople members Pete Overend Watts and Dale “Buffin” Griffin died in 2017 and 2016, respectively. Guitarist Mick Ralphs stopped performing after suffering a stroke in 2016.