Live Review: Hozier Kicks Off The Lollapalooza After Shows At Metro 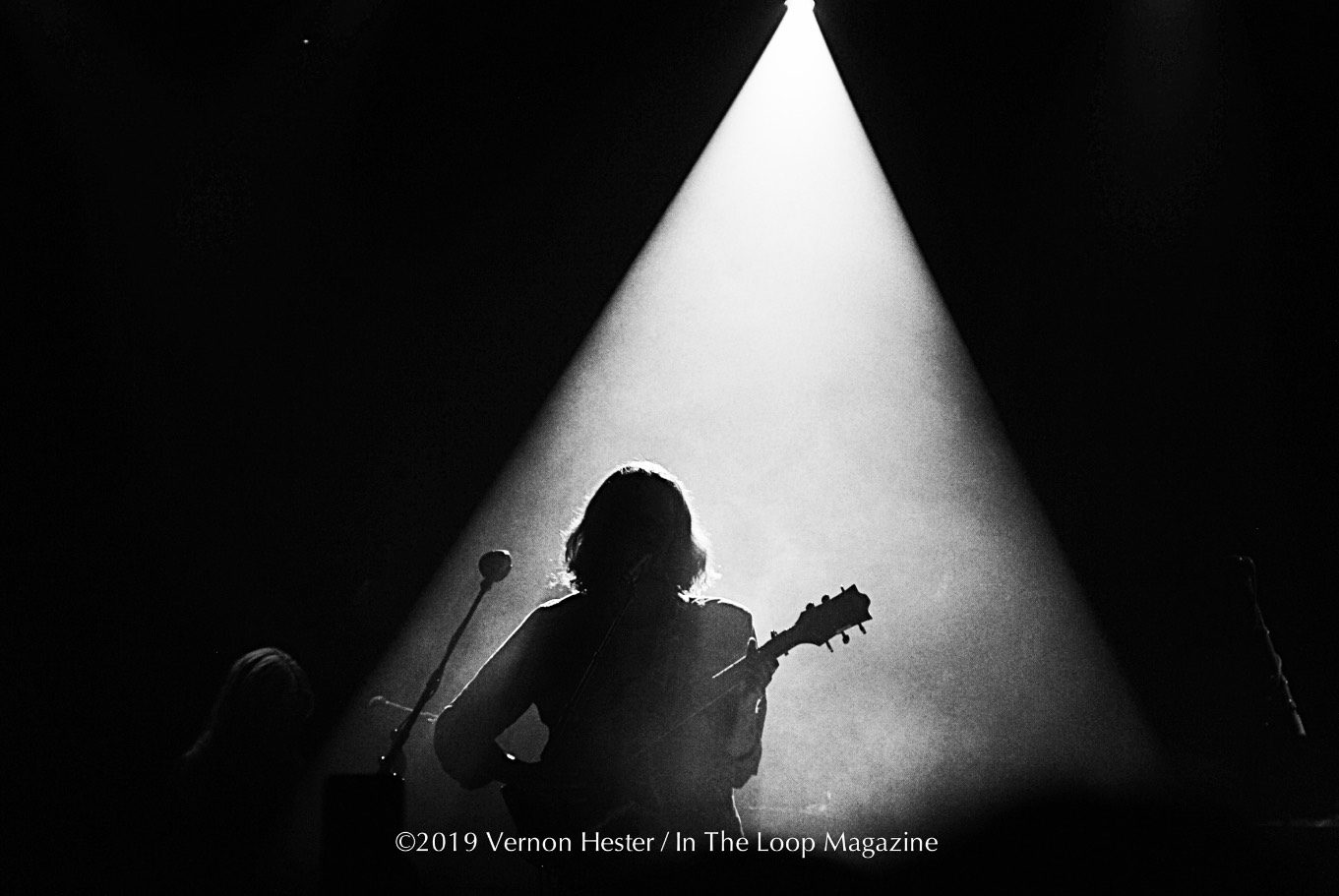 When Hozier’s single “Take Me to Church” broke in 2014 it signaled a massive wave of hysteria. It wasn’t just that no one had ever heard of Andrew John Hozier-Byrne before, or that the song was an addictive hit single. It had everything to do with the fact that that song was on everybody’s lips and the seemingly convoluted lyrics could be deciphered as whatever people wanted them to mean. Moreover, apart from seeming like hummable Velcro, Hozier sang it with such an arresting passion that it stopped people in their tracks. 2014 may have been the year Sam Smith swept the Grammy Awards, but it will be remembered as the year a skinny tall guy with unruly hair helped the world find out what true faith sounded like.

The success of the record also hinted that Hozier would never be able to follow it up and would become yet another “one hit wonder” popping up on the current Time/Life golden hits collection infomercial on late night television. When the song was still in the charts Hozier kept coming back to Chicago [in 2014 I counted three times he hit various stages here] and you had to wonder if he was milking his one hit for all it was worth. I found that mentality rather unfortunate after I caught his sold out show at The Riviera Theater that year. Despite his obvious joy in playing Chicago [he wore a Cubs jersey], and the incredibly passionate and downright thrilling show he played on that stage, I was annoyed that the audience talked through almost his entire set [the opener, the Nordic hunk Asgair was blatantly ignored]. Only when he played that one hit did the throng snap into attention and sing along and yell like they were happy to be there. I hated the fact that this crowd only knew the hit and hadn’t listened to the entire album.

So now here we are five years later, Hozier’s follow up, Wasteland Baby (on Rubyworks Records), has already conquered the charts, and he hit town not only to play Lollapalooza but a sold out after set show at the Metro on July 31. I can also happily say my fears have been soundly dashed to bits since this time out the audience knew every word of both Wasteland Baby and Hozier and they delighted in screaming those lyrics back at him in a joyful rush.

But this show was not just a Hozier love fest, it was something more. It was about passion and fury, and a love for Irish lyricism that goes beyond the fact that Chicago is home to many Irish roots. Better still, here in the smallish Metro it was much easier to appreciate Hozier’s upbringing. His father was a Blues drummer and raised his son on a diet of Muddy Waters, John Lee Hooker, Chess Records, and Motown. On top of that he is gifted with an enormous voice which recalls Nina Simone and Ella Fitzgerald’s at their finest and has a gentle touch with creating captivating melodies and intricate lyrics (an old ham like Elvis Costello could learn a thing or two from him). Face it, Hozier is so talented on so many fronts that it would be insulting to talk through his show.

After local favorite Kelly Hogan kicked off the show with a thirty minute set of pristine ballads featuring some lilting harmonies, the man of the hour shambled onstage with a sheepish grin that was both embarrassed and overjoyed. Opening the show with “Would That I” and then following it up with “Dinner and Diatribes” from Wasteland Baby set the night off to an intense start. For “Nina Cried Power” he put his guitar down and, with his band playing at full tilt and with the stage bathed in deep blue turquoise light he gave the song a glorious roots tinged feel that was missing from the recording. “To be Alone” seemed to offer a lull before “Someone New” and the earth shaking response it got. “Angel of Small Death and the Codeine Scene” got an equally strong reception as did “Work Song,” “Almost (Sweet Music),” and “No Plan.”

Really though it didn’t matter much what Hozier and his band played, but how they played it. In 2014 vocalist Mary Lambert described Hozier’s performance on “Take Me to Church” as something, “that guy was dying to get out.” On this night he played and sang with such unbridled joy and naked passion that it was like getting pulled into a raging current. And if he put everything he had into the performance, he was wise enough to surround himself with a band that not only played with precision and passion, but invested the music with intense energy while exploiting its intricate details.

I was expecting to hear “Cherry Wine” and “Like Real People Do,” but I was hardly disappointed when Hozier closed out the show with “Jackie and Wilson,” the single “Movement,” and of course “Take Me to Church.”

By the time it was all over I have to admit that not only was I exhausted but uplifted as well. I shouldn’t have any fears concerning Hozier’s longevity. Obviously this guy will make out just fine.