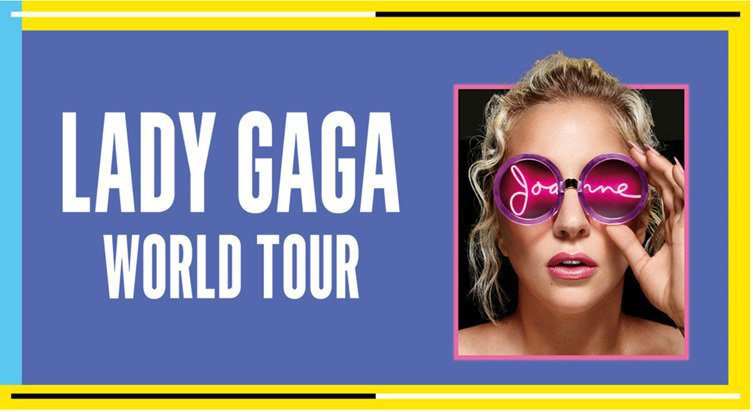 Last night Lady Gaga headlined the worlds largest gathering and support for American football. Gaga kept fans at the Super Bowl entertained during the half time special. After her performance, she announced she would be going out on her own headlining world tour with a stop that includes Chicago.

Dancing, flying and singing her way into America’s heart and soul at the Super Bowl was a great way to kick off 2017 for Lady Gaga. This summer is going to be even bigger for the 30 year old multi talented artists from New York City as she will embark on a 48 date world tour that will take her from North America through South America and Europe.

This world tour, dubbed, Lady Gaga “Joanne” World Tour 2017, will be in support of her most recent release, “Joanne”. One of the pop stars legal middle names. On August 25th, she will be in Chicago and making even more history as she will be the first ever female headliner to perform at the friendly confines. Wrigley Field has never seen a woman take the main stage before as the main act.

This will be an extensive tour for Gaga as it begins August 1st in Vancouver and lasts for four months ending in Salt Lake City, UT after rolling through Brazil, Italy, Germany, France and most of the European union.

Tickets to this historic event go on sale February 13th to the general public, but if your a “Little Monster” (Lady Gaga Fan) and a member of her fan club, you can get yours as early as February 8th.

For tickets to Lady Gaga at Wrigley Field, click here

Deftones and Rise Against Team Up For US Tour, Chicago Opening Date Wanna See The Orwells Live In An Intimate Setting? For Free!