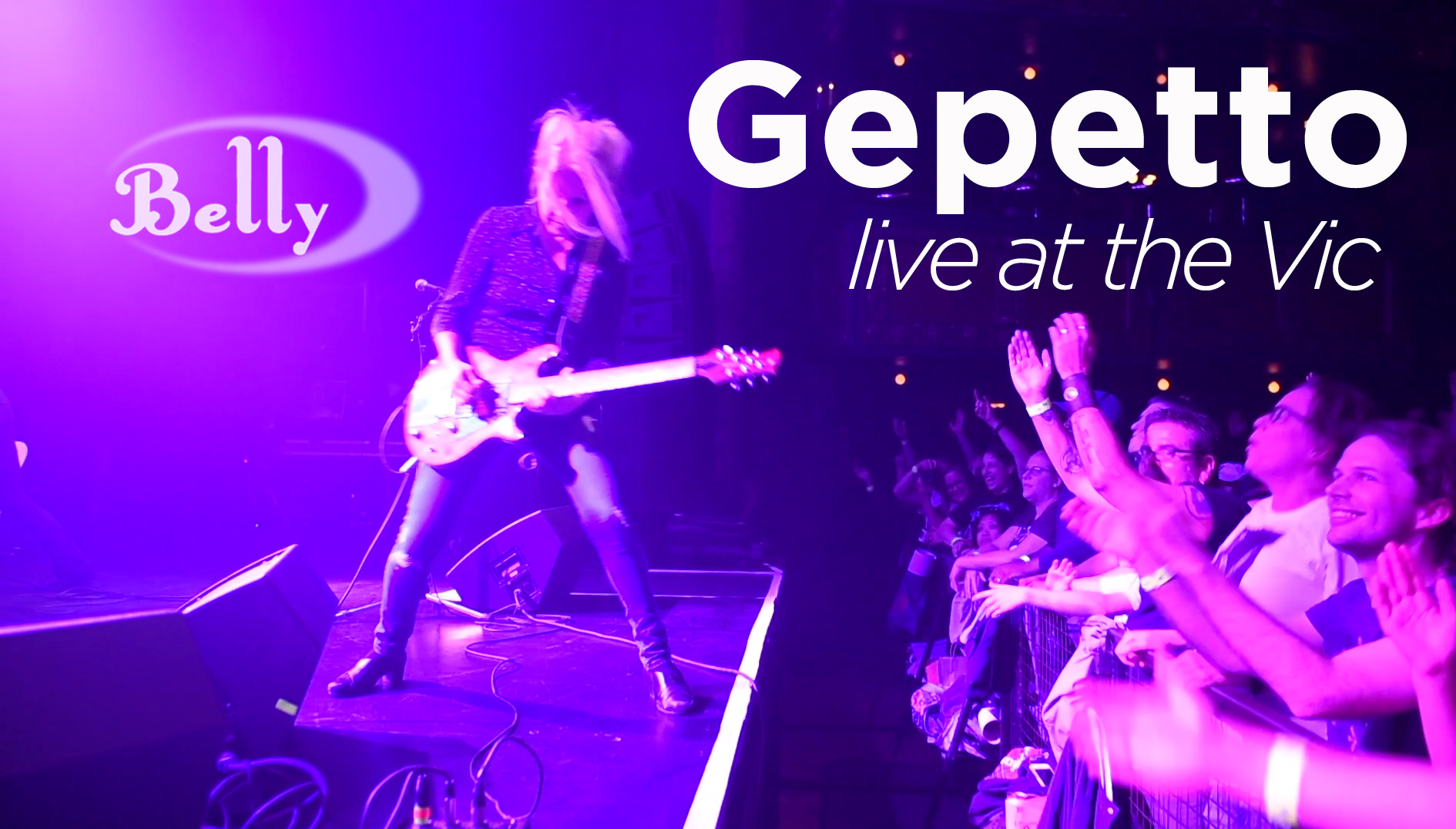 In The Loop Magazine Exclusive!

Belly; Tanya Donelly, Tom Gorman, Chris Gorman and Gail Greenwood returned for a night at The Vic Theatre last October. The final date of the Dove tour that was captured by In The Loop Magazine.

The band will be releasing select performances from that night, but in the meantime, here is a rare view of what it’s like to be a front row fan in this bonus outtakes footage of the bands classic track, Gepetto.

This single camera POV was filmed by James Currie @beintheloopchicago with live sound during Belly’s stop in Chicago, October 6 on their 2018 Dove tour. Front of house sound by James Bridges. Stay tuned for more from this incredible night.