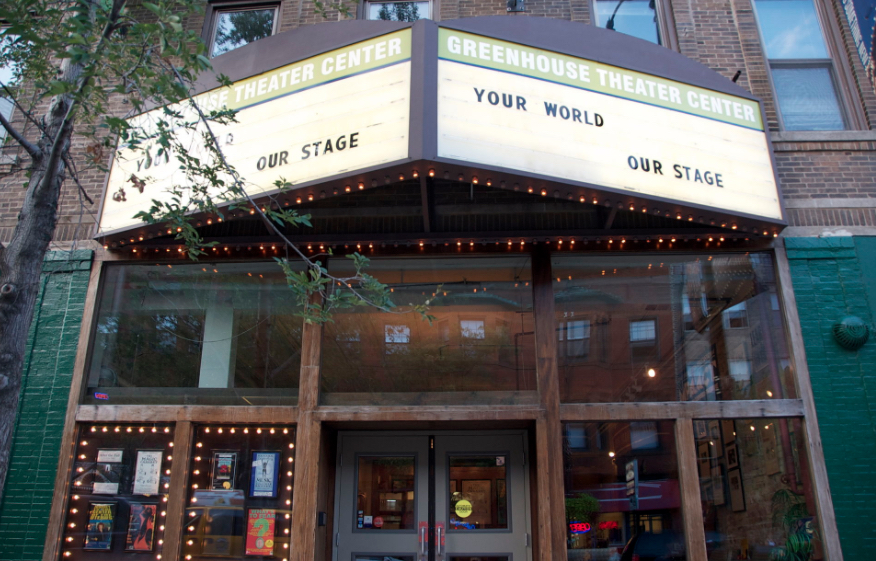 The Greenhouse offers partners a multitude of resources including a production manager, full-service box office and front-of-house staff, artistic consultation, marketing and public relations support, and a full-service bar with concessions.

Comments Greenhouse Theatre Center’s Executive Director William Spatz, “Partnering with outside companies and artists underscores GTC’s core mission of growing Chicago theatre. During our critically acclaimed, 16-show Solo Celebration! Series in 2016, we staged four successful co-productions, which proved to be mutually beneficial relationships. We hope to build on that dynamic by inviting Chicago companies and artists to bring their unique artistic visions to the Greenhouse where they can benefit from our professional support and resources.”

About the Greenhouse Theater Center

The Greenhouse Theater began its producing life in 2014 with the smash hit Churchill, after which came 2016’s much-lauded Solo Celebration!, an eight month, 16 event series highlighting the breadth and depth of the solo play form. This year, the Greenhouse announced a full subscription season, with a mix of multi-character and solo plays. With a focus on our community, the Greenhouse has also launched the Trellis Residency Initiative, an initiative designed to cultivate the next generation of Chicago theatre creators.

As a performance venue, our complex offers two newly remodeled 190-seat main stage spaces, two 60-seat studio theaters, two high-capacity lobbies and an in-house rehearsal room. We strive to cultivate a fertile environment for local artists, from individual renters to our bevy of resident companies, and to develop and produce their work. In 2016, the Greenhouse announced a new residency program, which offers a reduced rate to local storefront companies while giving the Greenhouse a stake in the resident’s success. We house Chicago’s only dedicated used theatre bookstore, located on the second floor of our complex.

With new ideas always incubating, the Greenhouse is flourishing. Come grow with us!