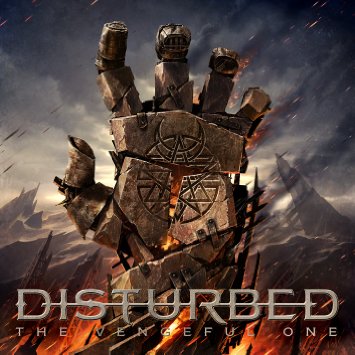 Chicago’s own, Disturbed, release Immortalized. The upcoming sixth studio album. The album is scheduled for release on August 21, 2015 through Reprise Records and will be Disturbed’s first studio album since Asylum (2010), marking the longest gap between two studio albums in their career.

This is the CD single advance.  It contains 4 tracks from the new album.

Get your copy today but liking us on Facebook.  Random winner will receive this CD.  Available for pick up or mailed out.