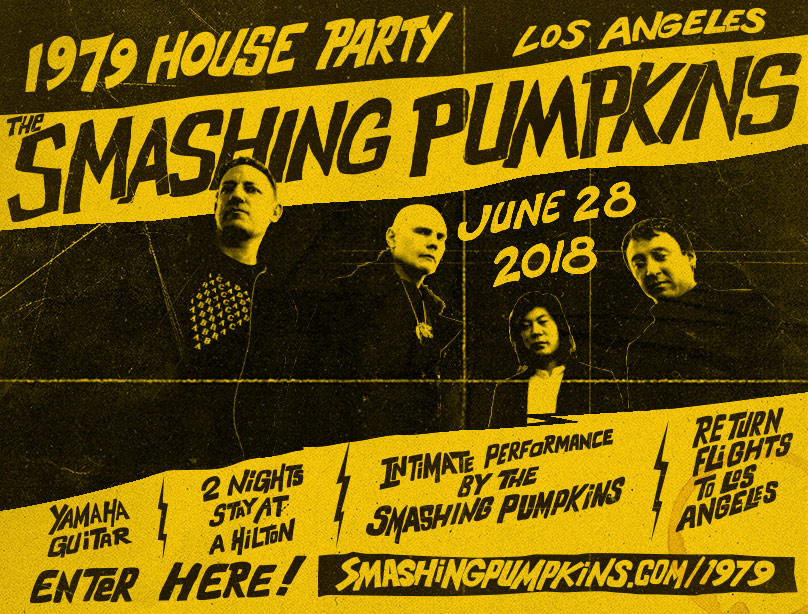 See The Smashing Pumpkins on the Shiny And Oh So Bright Tour kicking off July 12th! Get tickets HERE.

North Coast Music Festival Has Announced The Full Lineup For Its Ninth Edition The Final Vans Warped Tour Ever Underway, Is This Really The End?