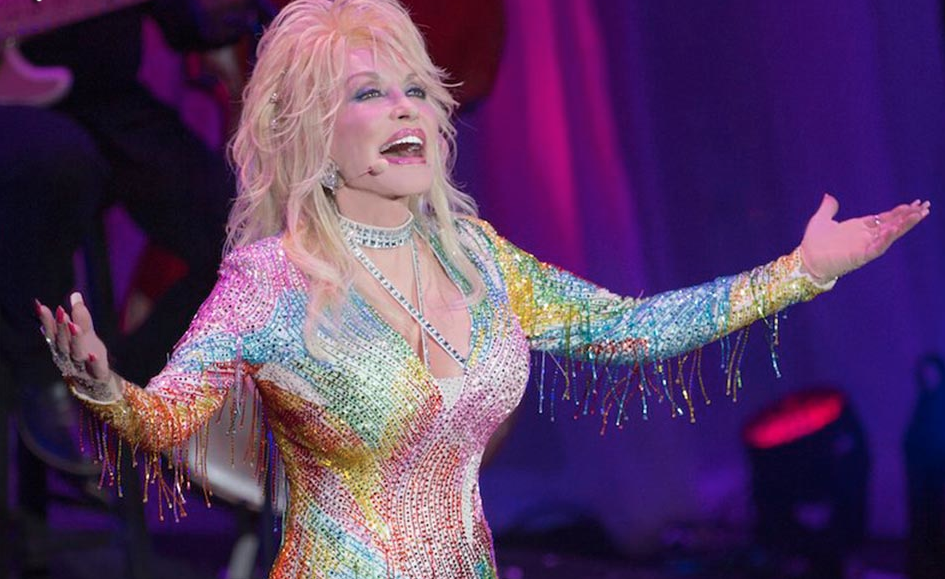 Ravinia today has announced that the most honored female country performer of all time, Dolly Parton, will bring her first major U.S. and Canadian tour in 25 years to the festival at 7:30 p.m. on August 7. “We’re so excited to get out there and see the fans again,” the legend says. “I’m really looking forward to singing songs the fans have not heard in a while, as well as the hits, while premiering a few new ones off Pure & Simple.”

An internationally renowned superstar, Parton penned such enduring, classic songs as “Jolene,” “Coat of Many Colors,” and the mega-hit “I Will Always Love You.” Over her career, she has created 25 RIAA-certified gold, platinum, or multiplatinum records and 41 top-10 country albums; earned 7 Grammy Awards, 10 Country Music Association Awards, 5 Academy of Country Music Awards, and 3 American Music Awards; and she is one of only five female artists to win the Country Music Association’s Entertainer of the Year award.

Donors to the not-for-profit Ravinia Festival at the Friend level and above can make early ticket requests for this concert from now through Friday, April 1. Tickets for this concert and the rest of Ravinia’s 2016 lineup go on sale to the public at 5 a.m. on April 26, exclusively atRavinia.org.