Denny Laine of “Wings” to Play The Abbey 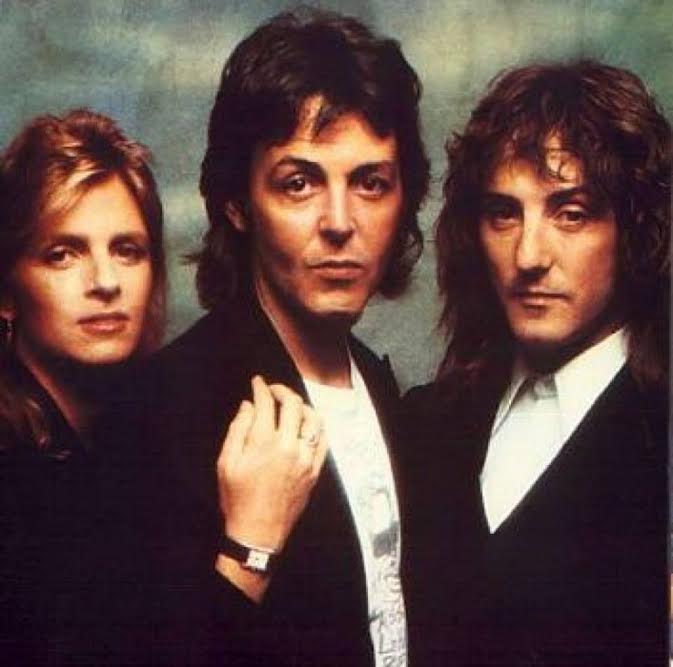 Along with Paul & Linda McCartney, Denny Laine is co founder of the band Wings, which was one of the most internationally successful bands of the 1970s. The band had 24 hit singles at the top of the charts and won a Grammy for their landmark album “Band on the Run.”

Although the band went through a few line up changes, Denny remained an integral part of Wings throughout the band’s entire lifespan.

Denny Laine co-wrote the world wide hit “Mull of Kintyre” with Paul and in 1977 it became the biggest selling single of all time in the United Kingdom. It ironically broke the sales record for the previous biggest UK single; The Beatles’ “She Loves You.”

Denny is an original member of the Moody Blues and he sang the band’s first major hit single “Go Now” in 1964. After a few years, he left the Moody Blues to pursue his solo career managed by the Beatles’ manager Brian Epstein.

In 1967, Denny Laine’s Electric String Band opened for Jimi Hendrix at the famous Saville theater concert that launched Jimi’s career. The electric string band was seen as one of the first times that rock n roll and symphonic instruments were used together in a live concert and it inspired many artists in the London music scene.

For the next couple years, Denny’s group shared concert bills with many fantastic artists including Fleetwood Mac and Robert Plant until he was invited to join the super group Ginger Baker’s ‘Air Force’ and then in 1971 he formed Wings with Paul McCartney.

After Wings, Denny has continued to have a successful touring and recording career to this day and his passion for music and his love and appreciation of his fans can be seen at every one of his shows.

Denny Laine’s very special, one night only performance will feature hits from his time in Wings and the Moody Blues as well as songs from his impressive solo catalog.