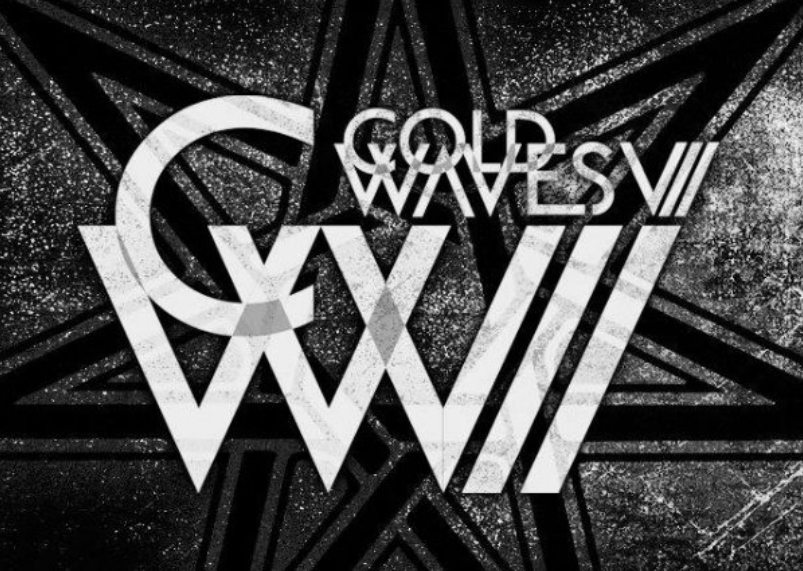 September brings a change of season, a chill to the air and the premier North American Industrial festival in Chicago. Born as a memorial to scene mainstay, mr. everything, Jamie Duffy – a true gentleman of a human being – this festival has grown into a showcase of new, a celebration of old and one time ‘one offs’ that we never thought we’d see. This year we had two of those ‘not sure we’d ever see again’ moments: the return of Chemlab and C-tec.

C-tec, a supergroup of sorts, combining Front 242 and Cubanate and for this run adding the younger ‘mr. everything’ and Jamie Duffy protege Sean Payne (Cyanotic/Vampyre Anvil/CONFORMCO). The last time I remember C-tec in Chicago was a Dome Room show in the late 90’s (ah how we miss the Dome Room). This show was a treat for die hards and the boys did not disappoint. Rattling through a collection of timeless electro industrial made one realize these songs are timeless, just as fresh today as they were 20 years ago. …but I digress, lets talk about BLOWN AWAY, this story is about the return of Jared and Chemlab.

Friday night was headlined by the always entertaining Ogre, where, with a broken jaw, he explored his ‘poppy-er’ side and had parts of songs that sounded down right like David Bowie… but again all tasty morsels compared to the manic energy and full throttled assault of Chemlab. Backed by the always consistent and on point Dead On TV boys (who also are in the Jim Marcus led Go Fight and Die Warzau) Dan Evans, Mike Love and Vince McAley were the absolute right choice to match Jared’s ALWAYS insane stage show. Blasting, and I mean blasting, through the classics from the seminal cold waves industra-rock album ‘Burnout at the Hydrogen Bar’ this version of Chemlab had a fist in the air and feather boas in full effect (and feathers littering the crowd through numerous stage dives and crowd interactions that are classic Jared Louche). Jared, proudly boasting form stage that he’s 58 years old and 20 years sober, put on a show that acts 30 years his junior couldn’t match. Crawling on the stage, singing while crowd surfing, exuding self assurance, sex and dirty passion – this show is why we love the Cold Waves Festival and why it has become the must see event every September.