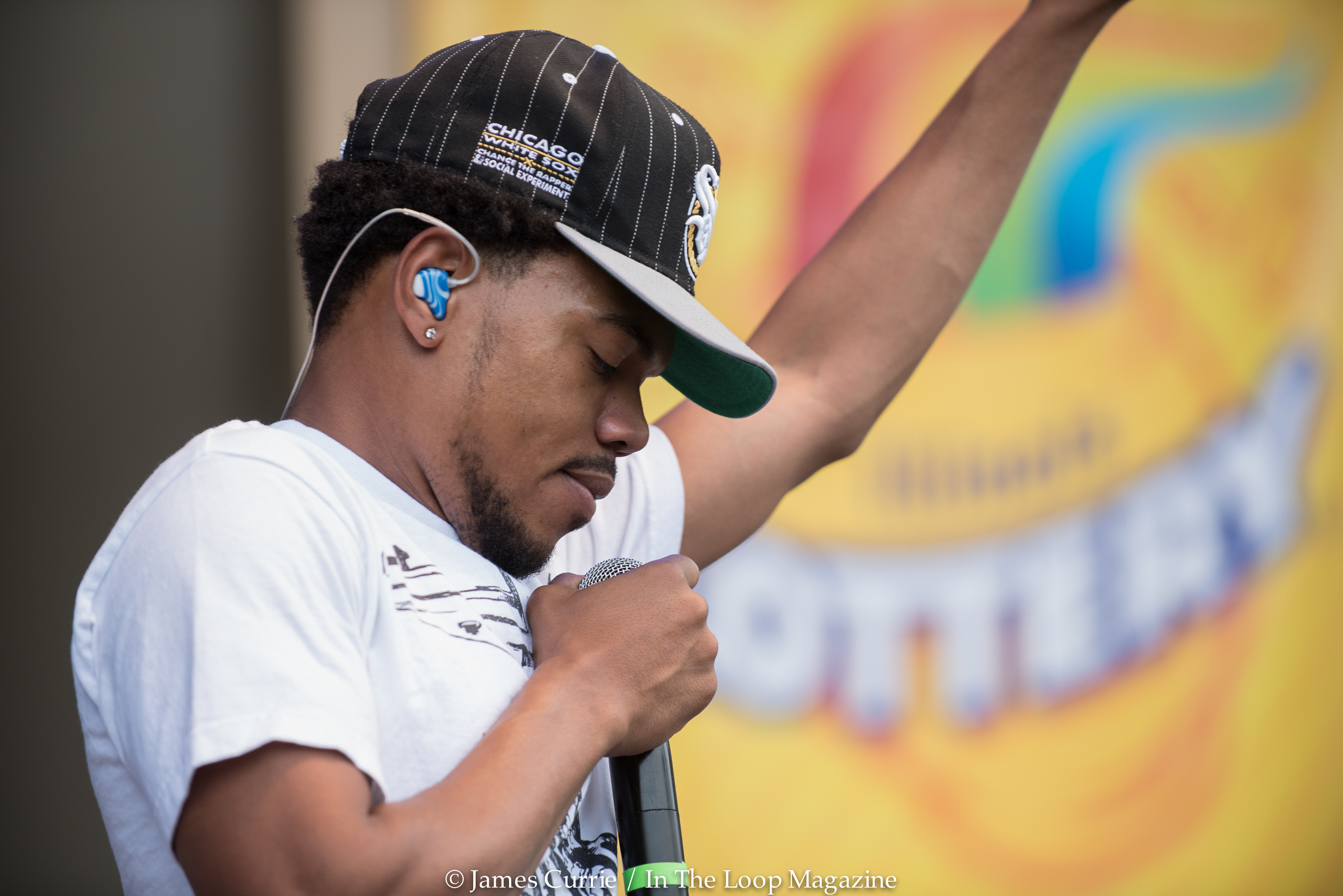 Chancelor Bennett, better known as Chance the Rapper, is one of today’s most talented rappers. He stands out as his generations leaders for sure. He started making mix tapes in High School and is now a Grammy nominee all while still not being signed to any major record label. All this at the age of 23.

Chance does things different than most. He doesn’t care about money like most musicians, or people do. He is one of those true artists that is all about the music. But not just that. He wants it his way or no way. And that’s not a selfish or arrogant jester. Chance just wants to be in control of his life and music all the way.

It’s been a pretty incredible rise for a kid from the south side of Chicago. His first album, 10 Day, was released just 4 years ago (2012). He was 19 and just out of high school. The title sprang from a detention he got in high school and the songs reflect that point of his life. It was released on his DatPiff account and got over 400,000 downloads.

This launched him from the get go.

He next worked with Childish Gambino on a song together called, The Don’t Like Me. And later with Vic Mensa on, Cocoa Butter Kisses. Again, boosting his street cred even more.

In 2013, Chance released, Acid Rap. His second album. It was downloaded over a million times.

The following year Chance worked with other groups and individuals in and around the Chicago area including a Christian Rock group.

Donnie Trumpet & The Social Experiment was next for Chance. This is a supergroup of Chicago based musicians where Chance wrote and sang a couple tracks. Sunday Candy, was his highlight from this collaboration and he even directed the music video for it.

The highlight and major milestone for Chance came in the winter of 2015. He performed on Saturday Night Live. Chance, the first ever unsigned artist to perform on SNL, played two songs from his collaboration effort with The Social Experiment album, Surf.

When 2016 rolled around, we found Chance in yet another milestone movement. He worked with Kanye West on his album, The Life of Pablo writing five tracks as well as guest vocals. He also made a return to SNL with one of Kanye’s songs.

Also in 2016, Chance released another album, Coloring Book. An album about the dislike of the record industry and how much he despises the labels. It features guest appearances by artists like, his new found friend, Kanye as well as T-Pain, Justin Bieber and Lil Wayne.

Coloring Book reached number 8 on the Billboard charts. Another major achievement since he only released it as a streaming album. And still unsigned to a major label. Something absolutely unheard of in the music world.

This year, Chance was nominated for a Grammy for Coloring Book. Another first for the industry and they changed the rules for artists to be nominated. Since he was a streaming only artist, The Grammys had to alter and change their own rules to allow him in. He’s now up for 7 nominations for Coloring Book as well as best new artist, best rap performance and best rap song.

Chance is defying all the odds. This is something short of a miracle in the music industry. This is not something that is just great for Chance, but also anyone who is creative enough to turn heads and make a scene in a scene that was dominated by record executives and big labels that would otherwise have never seen such talent. This is huge for Chance, but also Chicago, kids making music at home and what surly will be a new face of the music industry.