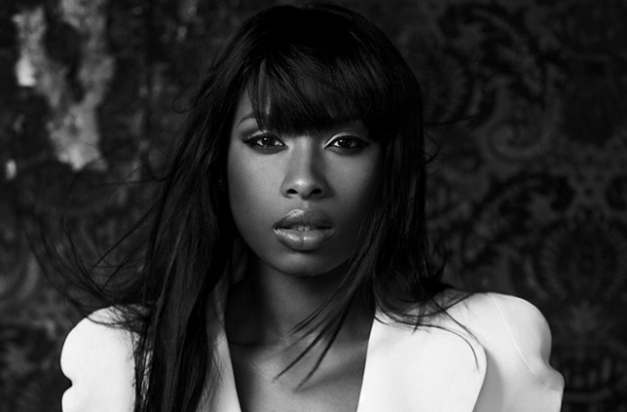 Jennifer Kate Hudson (born September 12, 1981) is an American singer, actress and spokesperson.[2] She rose to fame in 2004 as a finalist on the third season of American Idol, coming in seventh place.

As an actress, she made her film debut portraying Effie White in Dreamgirls (2006), for which she gained worldwide acclaim and won the Academy Award for Best Supporting Actress, a Golden Globe Award, a BAFTA Award, anNAACP Image Award and a Screen Actors Guild Award. She has also appeared in such films as Sex and the City(2008), The Secret Life of Bees (2008) and Winnie Mandela (2013). As a singer, Hudson won a Grammy Award for her debut album, Jennifer Hudson, released in 2008. The album spawned the hit single “Spotlight” and was certified gold by the RIAA, with sales exceeding a million copies worldwide. Her second album, I Remember Me, was released 2011 and was certified gold by the RIAA, producing the hit “Where You At“.

In October 2008, after Hudson’s mother, brother and nephew were killed in a shooting, Hudson stepped out of the public eye for three months. Hudson resumed her public appearances in 2009 and has since performed at the Super Bowl XLIII, the Grammy Awards, American Idol, and The Oprah Winfrey Show.[3] Hudson has been described as a friend of President Barack Obama, who invited her to appear with him at a fundraiser in Beverly Hills in May 2009.[4]She also performed at the White House at the “Celebration of Music from the Civil Rights Movement” event.[5] Hudson has sold 1,280,000 albums and 2,237,000 singles in the United States as of February 2012.[6] In 2013, she received a star on the Hollywood Walk of Fame.[7] She is a dramatic soprano, with the ability to sing from C3 to C#6