Start Your Weekend Rocking with Can’t You Hear Me Knocking 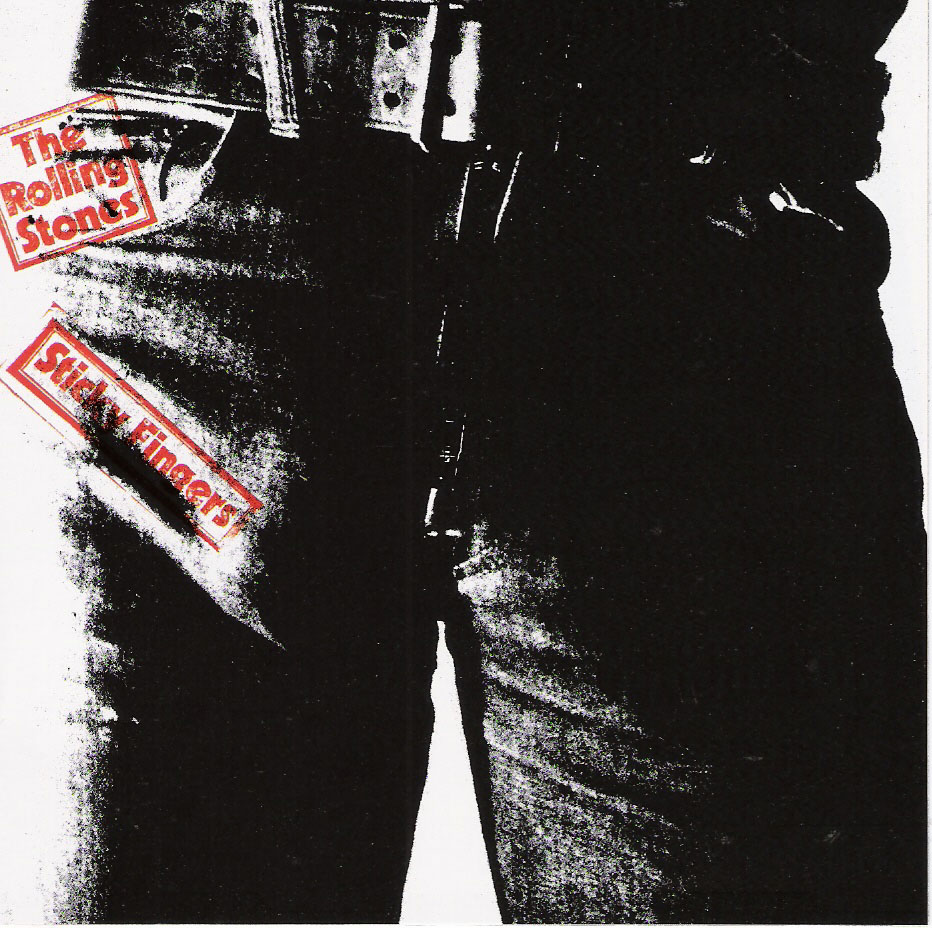 The Rolling Stones are on tour again and opened Summerfest this past Tuesday. They are also promoting the rerelease their classic 1971 album Sticky Fingers, which is regarded as one of the Rolling Stones’ best albums. Being an avid music fan and record collector, I own the original Sticky Fingers release. The cover of the original vinyl album features a working zipper and mock belt buckle that opened to reveal cotton underwea

It is the Stone’s first album of the 70s and the first released on the band’s own record label, Rolling Stones Records in conjunction with Atlantic Records. It is also the first Stone’s record that Mick Taylor played on the entire album. The album achieved triple platinum certification in the US. Chart-topping songs from the album include “Brown Sugar”, “Wild Horses”, “Can’t You Hear Me Knocking”, and “Moonlight Mile”.

My Jukebox Pick of the Week is “Can’t You Hear Me Knocking” from the Rolling Stones’ Sticky Fingers album.

Even though I own the original album, I decided to purchase the Deluxe 2 CD edition. This remastered version has a bonus CD featuring previously unreleased alternate takes and live performances as well as a 24 page booklet. This week’s Jukebox Pick of the Week is “Can’t You Hear Me Knocking” which is track 4 from Side 1 of Sticky Fingers. The guest musicians on the track are:  Bobby Keys – saxophone; Rocky Dijon – congas; Nicky Hopkins – piano; Jimmy Miller – percussion and Billy Preston – organ.

Listen to the Alternate Version here: Can’t You Hear Me Knocking alternate version