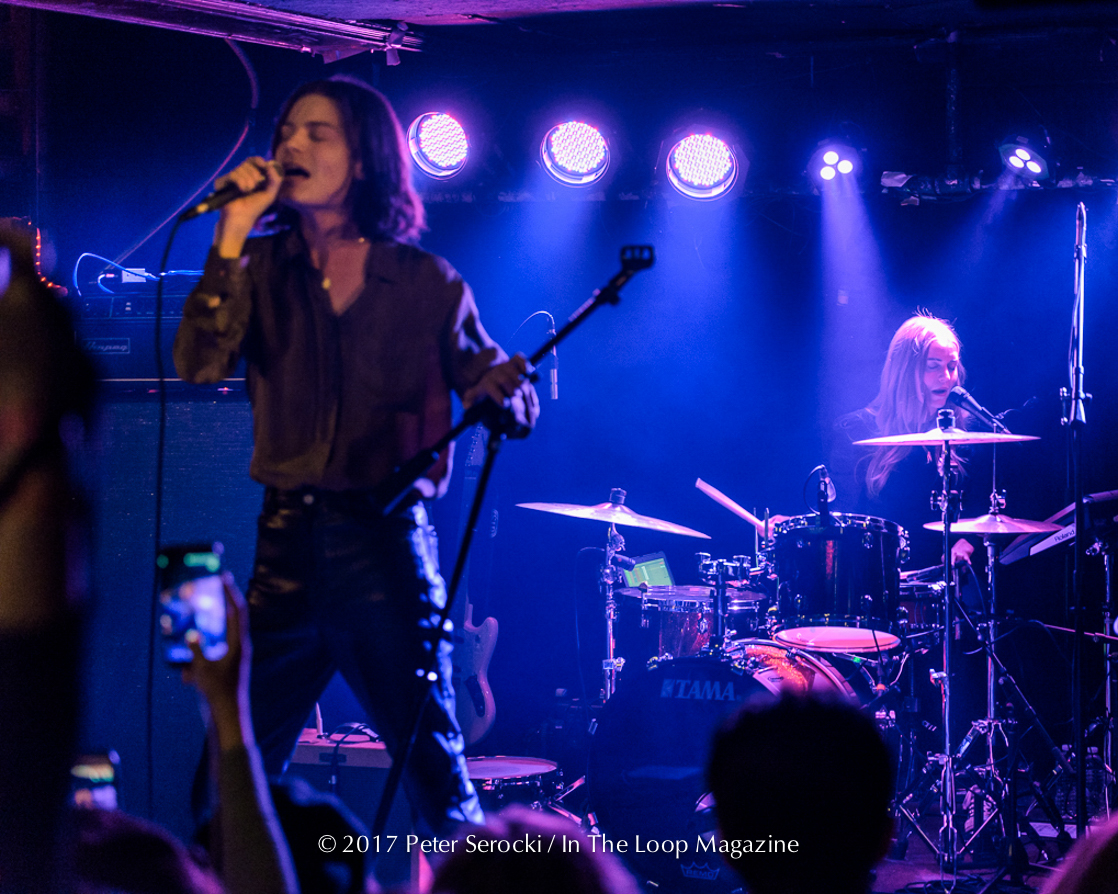 If you didn’t get the tickets to see Børns live at the Subterranean don’t fret, you will get another chance on January 27 at Riviera Theatre. SubT might not be the best venue to truly enjoy the music but if you’re a fan of the band that probably does not matter much. I was stuck in the back of the room with no way to get any closer to the stage, the sound was ok, but the energy in the room was electrifying. There was no opening act but that didn’t matter much the venue was ready. If you didn’t sing the opening song you were by the second new single “Faded Heart”. Show was great and I’m looking forward to see Børns in the larger venue with better sound in January. Keep an eye on the availability of the tickets, if SubT was any indicator Riviera will sell-out quickly too.

I Don’t Want You Back