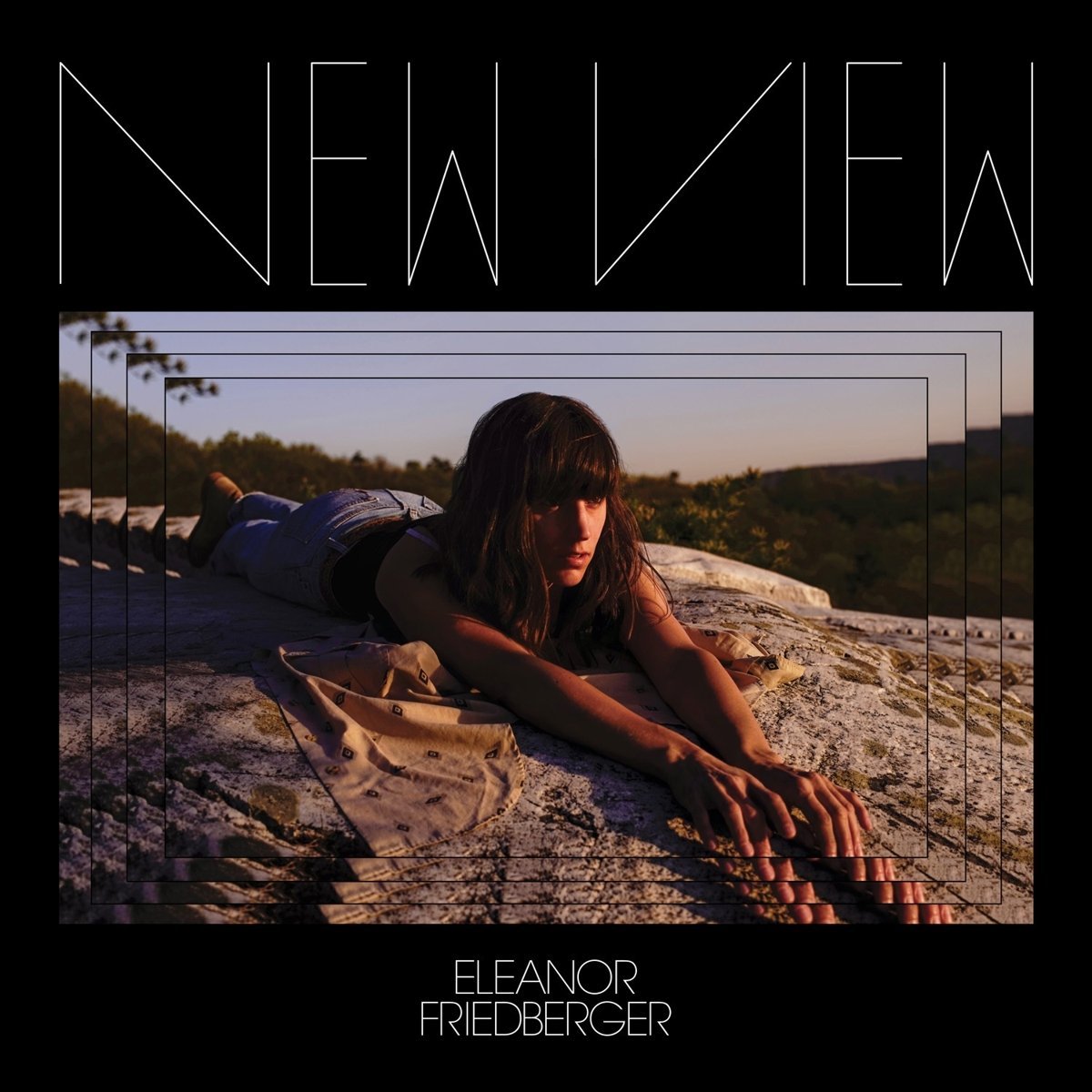 Eleanor Friedberger just released her stunning third solo record New View, and will be taking the album on the road next month. She will be playing in Chicago at The Empty Bottle on 2/24.

New View, out now via Frenchkiss Records, is an exciting and masterfully crafted addition to Eleanor Friedberger’s already top-notch catalogue. After almost fifteen years as a quintessential Brooklyn musician, Friedberger recently relocated to upstate New York where this album was recorded in a converted studio barn, not far from Friedberger’s new home which was originally a knitting mill. The songs on New View, which were inspired by many of Friedberger’s musical heroes such as Van Morrison, Neil Young, and Yoko Ono, were arranged with Friedberger’s backing band Icewater and recorded live to tape with producer Clemens Knieper. The result is an album that feels like an instant classic upon first listen.

1. He Didn’t Mention His Mother

5. Because I Asked You

7. Cathy With The Curly Hair

To hear samples and buy the new album, click here