Sequel Film To “Industrial Accident: The Story Of Wax Trax! Records, Set To Stream On The Coda Collection December 10th 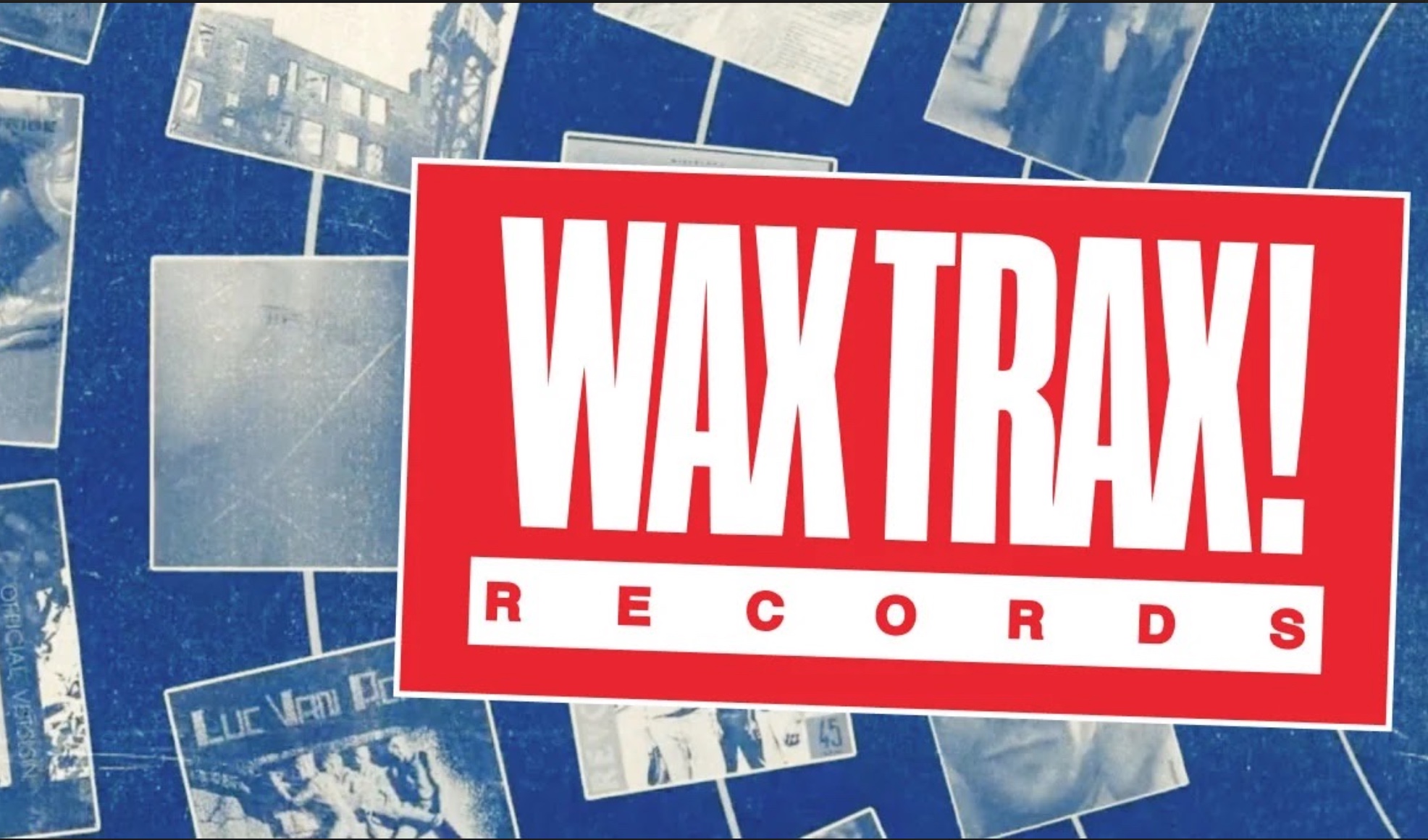 THE CODA COLLECTION PARTNERS WITH HOUSE OF VANS TO PRESENT INTIMATE SCREENING OF “INDUSTRIAL ACCIDENT: THE STORY OF WAX TRAX! RECORDS” WITH LIVE ARTIST COMMENTARY

ON DECEMBER 16TH IN CHICAGO, IL

December 1, 2021 (Chicago, IL) – Today, The Coda Collection has announced the forthcoming streaming release of “Accidents and Outtakes,” the rarely seen bonus film to the acclaimed documentary “Industrial Accident: The Story of Wax Trax! Records,” which tells the story of Jim Nash and Dannie Flesher who in 1978 opened a Chicago record store called Wax Trax!, catering to a community of misfits and turned it into the launching pad for the rise of industrial music. Featuring bonus footage, anecdotes and interviews with Trent Reznor, Al Jourgensen, Groovie Mann and more, this sequel film digs deeper into the label’s history and sheds extra light on the Wax Trax! scene and how it became a global movement. The companion film will be available to stream exclusively via The Coda Collection beginning December 10th, 2021, and an official trailer can be seen now here.

Now home to both “Industrial Accident: The Story of Wax Trax! Records” and this bonus film, as well as exclusive editorial content providing additional context for the era and movement, The Coda Collection is the destination for all things “Wax Trax!”

“This is a story about my dad and his partner, their record store and label,” says director Julia Nash. “There were so many interviews that went into making ‘Industrial Accident’ and not all of them would fit into the original documentary. We realized that we had so much other great material that we were able to make a whole second movie. The aesthetic we were going for with the bonus footage is that of an old VHS tape with no label on it. You pop it into the machine and it feels free; like you have a seat in the editing room to see these little stories unfold. I think that there are so many more movies to be made from this one film, and that’s how the bonus material came to be. We just had to cherry pick some of our favorites that we felt were important to tell.”

On December 16th, 2021, The Coda Collection will be partnering with House of Vans to present an intimate screening of the original film with live artist commentary at the House of Vans in Chicago, IL. During the one-time-only screening, artists Groovie Mann and Chris Connelly along with label staff Andy Wombwell and director Julia Nash will give live commentary about the film and their time with Wax Trax!, followed by an audience Q&A. The entire film and commentary will be streamed live online during the WAX TRAX! Channel 66 show.

To celebrate the upcoming release, The Coda Collection is asking fans everywhere to join in on the walk down memory lane by sharing their Wax Trax! stories & anecdotes on socials while using #WaxTraxStories in their captions for a chance to win a Wax Trax! prize pack. Winners will receive one of three limited edition grand prizes including Coil’s Deluxe 30th Anniversary 4 LP of Love’s Secret Domain, Front 242’s special limited 7” box that commemorated the 1984-2014 30th anniversary of band & label and the Cash Grab Edition of the “Industrial Accident: The Story Of Wax Trax! Records” Soundtrack. Complete rules for entry can be found here.

Launched in February 2021, The Coda Collection is available exclusively via Amazon Prime Video Channels. This unique, subscription streaming offering features an exclusive, curated selection of the most iconic music documentaries, concert films, and episodic series spanning decades and genres paired with a complementary website exploring new perspectives on music. The Coda Collection offers hundreds of hours of exclusive concert and documentary content from artists ranging from such legendary icons as Jimi Hendrix, The Rolling Stones, AC/DC and Pearl Jam to contemporary premieres of new material by such diverse artists as The Cure, Evanescence, Billy Strings, Jane’s Addiction, The Black Crowes, the critically acclaimed Dave Grohl-directed documentary ‘What Drives Us’, and Nigel Godrich’s seminal “From The Basement” performance series featuring such artists as the White Stripes, Red Hot Chili Peppers, Radiohead and others.

ABOUT THE CODA COLLECTION:

The Coda Collection is a multi-media company founded by a team of legendary musicians, music industry veterans, and entrepreneurs that enables fans to see the most iconic moments and artists in music with a new perspective. For more information, go to www.codacollection.co.